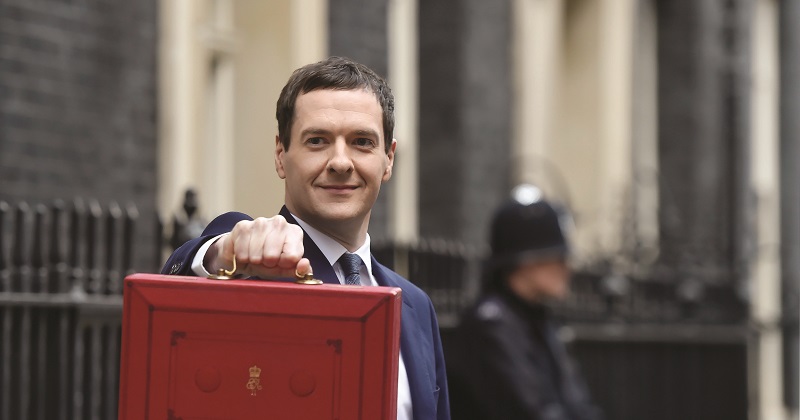 Former chancellor George Osborne will be questioned by the parliamentary education committee about the state of education and support for disadvantaged pupils in the north of England.

MPs will grill Osborne, now editor of the London Evening Standard, in his capacity as chair of the Northern Powerhouse Partnership (NPP) on May 2.

He will be joined on the panel by partnership vice chair Lord Jim O’Neill and Director Henri Murison.

Osborne first outlined the Northern Powerhouse concept in a keynote speech in June 2014, and the NPP was subsequently set up in 2016 to represent the voice of business and community leaders across the North. It published its third report on Educating the North in February.

The committee will question the former chancellor, who stepped down as an MP last year, on what can be done to help disadvantaged pupils and address inequalities.

They will also ask him to discuss ways to improve education in the north, including boosting skills and training, and how this could raise productivity and prosperity in the region.

Robert Halfon MP, chair of the Education Committee, said: “George Osborne has been the driving force of the Northern Powerhouse and its efforts to boost the local economy by investing in skills and innovation.

“It is crucial that the gap in education and skills between the North of England and other parts of England is closed. Where a child happens to live and go to school should not negatively impact on their future; all must get the resources and support they need to thrive in their careers ahead.”