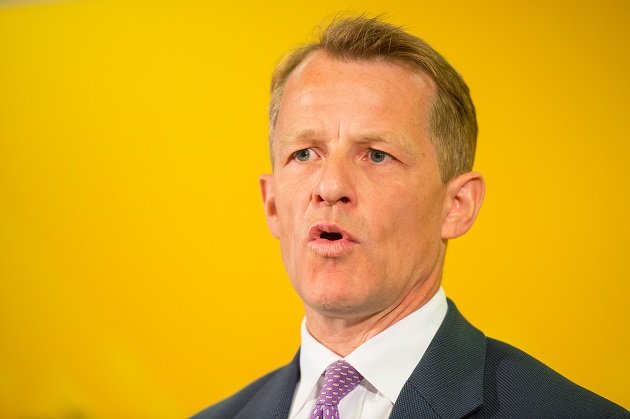 Schools minister David Laws was one of a number of senior Liberal Democrats who lost their seat in a “cruel and punishing” night for his party.

Mr Laws was ousted from his Yeovil seat by Conservative Marcus Fysh who won with a 9.3 per cent majority.

Party leader Nick Clegg called the night “cruel and punishing” and is expected to stand down later today.

Laws seemed to be well respected in the world of education and his loss was greeted with a tinge of sadness.

Founder and CEO of TeachFirst, Brett Wigdortz had this to say:

Not for political reasons, but just because he's a good guy who cares about education, I feel a bit sad David Laws is out

Sad if David Laws loses his seat. He's been a good schools minister.