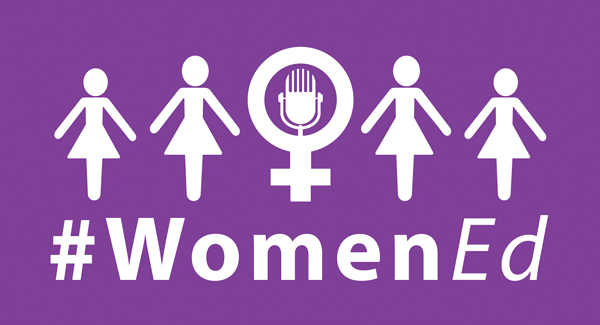 An inaugural conference looking at boosting the number of women in leadership positions in education will be held in London today.

The sold-out event for 200 delegates has been organised by WomenEd, a group born out of a collective concern about gender imbalance in the profession.

More than 50 men and women will discuss with delegates ways to increase the number of women in the top jobs in schools and to support women wanting to make the step up.

Ahead of the conference, WomenEd co-founder Keziah Featherstone launched an online petition calling on the education secretary – and equalities minister – Nicky Morgan to tackle “male dominance” in education.

The group says that despite making up 62 per cent of the workforce in secondary schools, only 36 per cent of headteachers are women.

According to the latest workforce census, men in leadership positions are, on average, paid £6,000 more than their female counterparts.

Ms Featherstone, headteacher at Bristol’s Bridge Learning campus, said: “WomenEd started when a number of us collectively raised our concerns about the gender imbalance in education leadership.

“It’s not exactly a new concern, it’s been there forever but I think it’s time we tried to do something about it.

“We’re all senior leaders; we have positional authority and therefore a responsibility to those coming through. It has to be better, easier, fairer for the next generation.”

She said sexism still existed in the profession, particularly around the question as to whether a woman would start a family.

“This isn’t about saying any gender is better than another. It’s ensuring high quality leaders who will make a difference to children’s lives, who will genuinely believe they have an equal shot.

“I still hear from women who are asked in interviews when they plan on having children; who are told they have to relinquish leadership posts if they want to go part-time; and especially that to be successful they have to be ‘tough’, ‘ruthless’ and ‘authoritarian’.

“We believe we need to tackle this at both a grassroots level, but also institutionally from the top. This is why we are running the WomenEd Unconference and calling on Nicky Morgan to address this immediately.”

Vivienne Porritt, director for school partnerships at The Institute of Education and one of the founders of the group, said: “Over a weekend at the end of April, there was an overwhelming response on Twitter and a suggestion that we should have ‘a little conference’ to explore this.

“It’s been explosive and exciting since then.”

She said the response showed a “real need for [their] voices to be heard” and to connect with each other.

She added: “WomenEd tomorrow is the catalyst, the next stage is to connect women to build strong and sustainable support mechanisms and opportunities across the UK.”

WomenEd also plans to launch regional networks in the future.

The change.org petition can be found by clicking here.