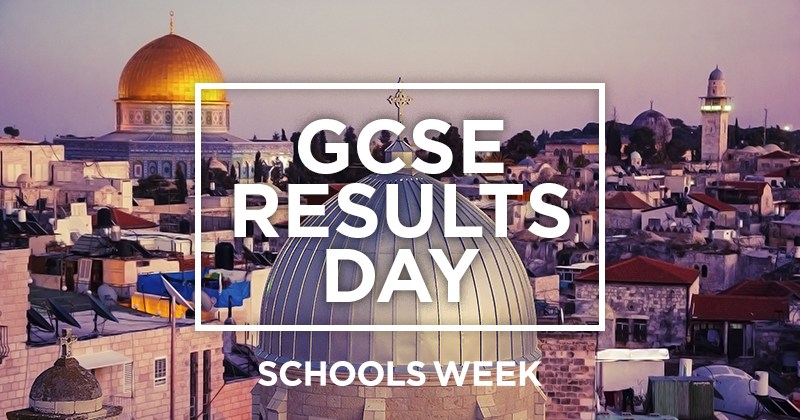 The number of pupils taking design and technology and religious studies GCSEs in the UK has slumped this year, as geography and history experienced another rise.

Data from the Joint Council of Qualifications shows that almost a quarter fewer pupils chose a GCSE in design and technology, falling 23.3 per cent from 165,815 in 2017 to 127,232 in 2018. This follows a 10.5 per cent decrease in the number of pupils picking the subject last year.

Religious studies also experienced a drop with 10.1 per cent fewer entrants than in 2017, falling from 282,193 to 254,618. However, it remained the seventh most popular GCSE subject overall and the most popular short course, with almost 38,000 pupils opting for the short course GCSE.

Despite this, last week’s results showed that the number of pupils taking geography and history at A-level has dropped further, with 11.3 per cent fewer continuing on with geography and 2.7 per cent studying history.

The subjects seeing the biggest increases were biology (23 per cent), chemistry (18.6 per cent) and physics (17.2 per cent). Reforms to the curriculum mean that pupils can no longer select a single general science GCSE but must pick either one or more of the science subjects or a double award combined science.

The most popular subject this year was the combined science double award, with 14.6 per cent of all entrants taking the exam. It is followed by maths, English and English literature, despite all three experiencing a slump in numbers.