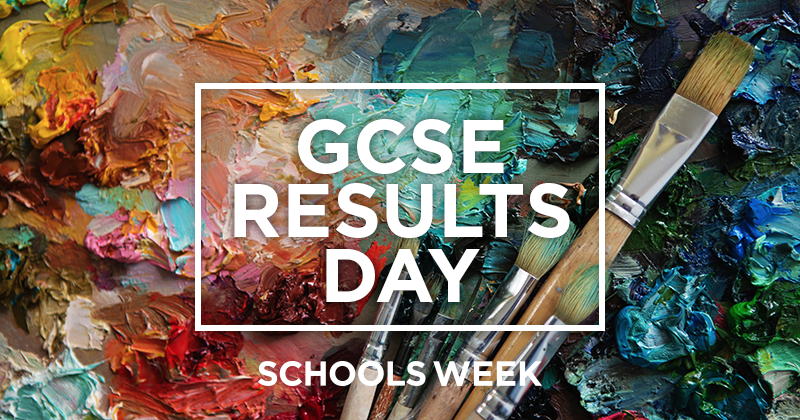 GCSE results are out and it is a complicated set of results.

From a Schools Week perspective, the most useful data for our readers is the England 16-year-olds data.

We therefore asked JCQ to include England 16-only data in their briefings this year. Which they did! Hurray!

This matters because schools are judged on the 5-and-above grade rate even though the pass rate isn’t supposed to be important anymore.

The 4/C pass rate for both the reformed 9 to 1 subjects and the unreformed subjects that are still graded A* to U was 69.2%.

For only unreformed subject, the C pass rate was 63.9%.

*CORRECTION: We previously reported that there were two percentages in the JCQ spreadsheets for the 4+ pass rate and we were unsure which was correct. This was an error, as one figure related to only the reformed 9 to 1 subjects, while the other included reformed and unreformed subjects.

2. English results are up – and boys doing much better

Last year the English results dropped, but this year the proportion receiving a 7+ is up by 0.7 percentage points.

In large part the jump is to do with boys, who increased their A/7 rate by 1.2 percentage points. It is still only half the rate among girls, however, of whom 22.5% received a 7 or above.

(Here are the subject tables for 16-year-olds in England.)

About the same number of pupils are getting roughly the same grades – a tiny shift upwards for 7+ and a 0.3 percentage point increase to 71% for 4+

UPDATED: As we were going to press we were given this handy table, and you can see more detail in our maths GCSE tables.

Science is the most difficult to understand this year because there is so much switching around.

Lots more young people are doing single sciences (about 80,000 more!) Add to this the shift from additional science and the data gets lumpier.. Then you need to add in the fact that pupils can get 9-9, 9-8, 8-8, etc, and it gets complicated.

It also doesn’t help that all the briefings from the exam boards are about UK data when, as we’ve said, the England 16-only data is the one that schools in England really need.

SO – we can tell you some things, like how 7+ grades in biology are down by 0.3 percentage points or up in chemistry by 0.9. BUT, this seems less helpful than the subject tables which will give you the national percentages for each area.

Our best bit of advice is to be cautious with interpreting any national data you see on science and don’t be downhearted or over-excited about your results in a hurry.

Another beautiful table for you:

Last year, 2000 pupils received all 9s – but that’s because they got numbers in 3 subjects: English, English literature and maths.

This year, 732 children across the UK received straight 9s in 7 or more subjects.

6. No one can say anything about Progress 8

The huge amout of variation means that Progress measures will change dramatically – and comparisons between last year and this year are super clunky.

Because of that we suggest that you enjoy today. Have a break. And figure out what it all means at a point when all the progress data is in.

7. The subjects that went up and down

In terms of popularity: biology, chemistry, physics, geography, art, and history had the biggest increases.

Citizenship and computing also increased their entries by more than 10% but they only have small entries so it’s not that big a deal.

RIGHT – we have a mound of data to work through. Go hang out with your pupils and we’ll figure the rest out for you…