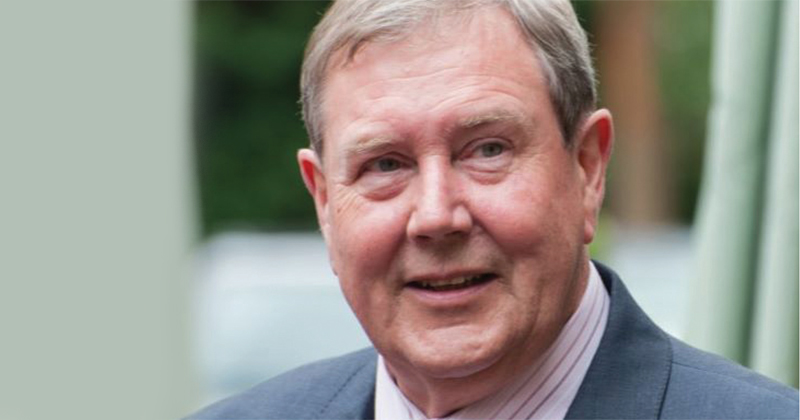 The low number of pupils achieving a GCSE in English and maths has been blamed for a recruitment crisis in early years education.

Experts say that rules introduced in September 2014 that require early years’ educators to have a C or above in GCSE English and maths have caused a “cliff-edge drop” in the number of young people entering the sector.

And changes to the proportion of pupils expected to get a “good pass” in English and maths under the change to a 1-9 grading system next year could make the situation worse.

The Department for Education (DfE), is now consulting on allowing an equivalent functional skills qualification to count in place of the GCSE until more school leavers get the required grades.

The consultation document says the government is considering “allowing functional skills qualifications for an interim period until the number of school leavers gaining GCSEs in English and mathematics increases.”

Yet figures show that GCSEs in English and maths are not set to pick up over the coming years, with one in four pupils currently gaining a C grade – a “good pass” – expected to get a 5 grade next year, which slips under the gold standard.

However, pupil attainment could spiral downwards if more skilled early years educators are not recruited. Statistics from the DfE released last week show 31 per cent of under-fives are already behind in communication, maths and social skills when they start primary school.

Laura Henry, an independent early years consultant, said: “Rather than penalising the sector, which is already seeing a recruitment crisis, why aren’t we asking why these individuals are leaving secondary school without those GCSEs? This could have an ongoing ripple effect.”

Ken McArthur (pictured), a member of the National Day Nurseries Association (NDNA), a charity that provides guidance to the early years sector, said he welcomed the chance to reinstate functional skills as a qualification and switching back to a GCSE requirement in future might be unnecessary.

“In children under five, you don’t need to be able to do GCSE-level algebra.

“I’ve had people come from university doing a degree in early years who don’t know one end of a baby from the other. Of course we want highly skilled staff, but it’s a hands-on industry, not just an academic one.

“The GCSE requirement has caused a cliff-edge drop in the number of teenagers leaving school to do early years at college.”

As a result, parents wanting to access the government’s proposed 30 free hours of childcare were being turned away, he said.

“With the current recruitment crisis and the very low wage levels, which are mainly due to historically low levels of support and funding for early years, the problem of children not being ‘school ready’ will only be exacerbated. A solution to both these issues needs to be urgently found.”