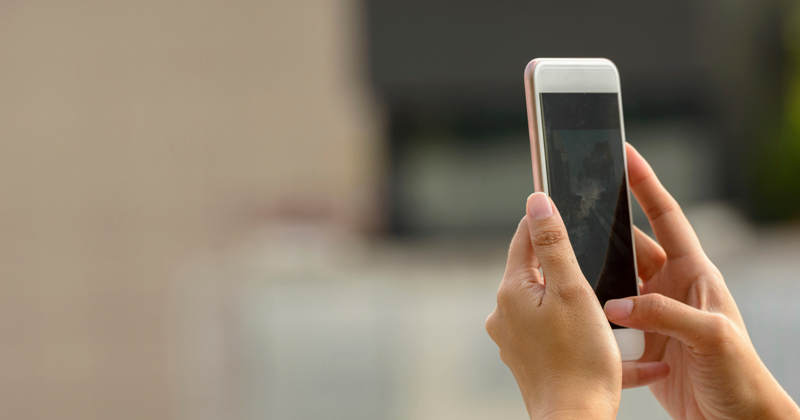 A mobile phone app that encourages parents to play games at home with their children shows promise in closing the gap between advantaged and disadvantaged pupils, according to a new study, although concerns have been raised over the small number of parents included in the research.

A randomised control trial of 144 families evaluated by researchers at the University of Oxford found the EasyPeasy app boosted children’s “cognitive self-regulation” – the capacity to persist with difficult tasks and make independent decisions – as rated by their parents. Self-regulation has been linked in other studies to better school performance.

Ideas for games such as “Band Practice”, where a parent asks their child to drum with them and to stop when they stop, also led to better boundary-setting at home, according to the research published by the Sutton Trust.

But Stephen Gorard, professor of education and public policy at Durham university, said the results of the study were somewhat “overclaimed” because of the number of families who dropped out of the trial.

“There were 150 families recruited, but impact data is only presented for 72. This represents 52 per cent missing cases.

“It is also clear that the dropout was higher in the intervention group (59 per cent), so any higher gains for that group could be due to them retaining the more motivated families.”

Local councils, schools and children’s centres in Bournemouth signed up to the app, which was rolled out over 18 weeks to selected parents with children aged 2 to 6.

Games were sent to parents’ mobiles once a week. Seventy-four families were included in the final data analysis.

Parents felt their children were more able to self-regulate their thoughts after using the app, but their ability to regulate their emotions was found not to be affected.

Kathy Sylva, professor of educational psychology at Oxford university, and one of the evaluators of the app, said the “rigorous” trial was one few pre-school interventions which had shown “promising.”

“Although there are many parenting programmes, there is still limited evidence that they are effective at improving children’s learning or their capacity to make a strong start at school.

“These promising results on EasyPeasy stem from a rigorous trial and so build optimism that we can make a difference in the lives of young children through supporting their parents.”

Jen Lexmond, who founded the app, said: “Schools may want to reach out to families whose child gets pupil premium – in other cases as a tool for the summer holidays, in other cases it’s for new starters, and aiding that transition between nursery and year one.”

There is a 19-month gap in school readiness between the richest and poorest four- and five-year-olds in the UK, a Sutton Trust report found in 2012.

But Greg Ashman, a maths teacher and education blogger, said that the biggest threat to the validity of the report’s claims about EasyPeasy was that parents self-reported any perceived improvements.

“The outcome measures are subjective. This means that they are particularly prone to the expectations of the participants.

“The app would then act like a placebo. Parents may expect it to have an effect and it is these expectations that are influencing their reports of the outcomes rather than any real effect.”

Other research, published by the Education Endowment Foundation, saw pupils make an additional month’s progress in maths when parents were sent a text a week about missed homework and “conversation prompts” about the school day.