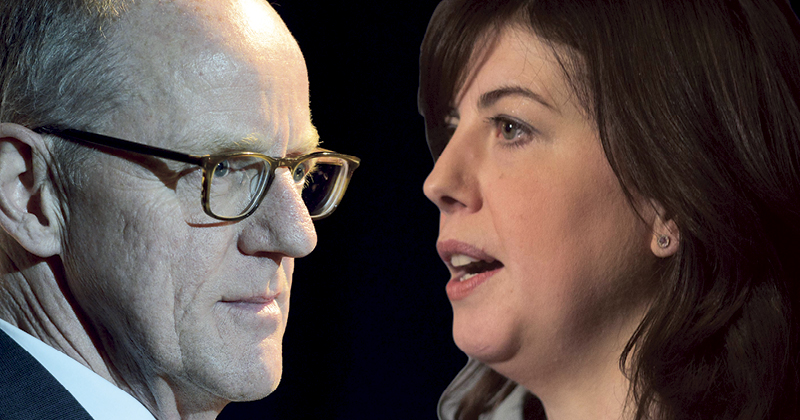 Pupils with low and high prior attainment are less likely to pass five GCSEs in fully selective areas, a Schools Week analysis of government data can reveal.

High and low-attaining pupils had higher GCSE pass rates in areas without selection or with partial selection, calling into question the reliability of using the blunt pass rate to push for grammar schools.

But Nick Gibb, minister for school standards, refused to release the information following a written question from former shadow education secretary Lucy Powell, stating it was not “government policy” to publish the data.

Our disclosure comes just weeks after ministers seized on a report by ResPublica think tank into education in Knowsley, Liverpool, which found grammar schools could boost the performance of “poor but bright” pupils by almost 10 per cent.

But Powell, a high-profile critic of the government’s plans to open more grammar schools, said Schools Week’s analysis showed ministers would “absolutely fail” to tackle the education gap between low-attaining pupils and their peers “if they do not follow the evidence and champion policies that improve attainment for all.

“Rather than take us back to the past and fixate on selective education accessed by tiny, tiny numbers of disadvantaged pupils who are already high-attainers, ministers must work to ensure we have enough excellent teachers with the proper resources to benefit all children.”

A Department for Education spokesperson said grammar schools had a “track record of closing the attainment gap between children on free school meals and their better-off classmates, and 99 per cent of grammars schools are rated good or outstanding.

“We want all children, whatever their background, to have access to an education that will unlock their talents. That’s why we will scrap the ban on new grammar schools and make more good school places available, to more parents, in more parts of the country.”