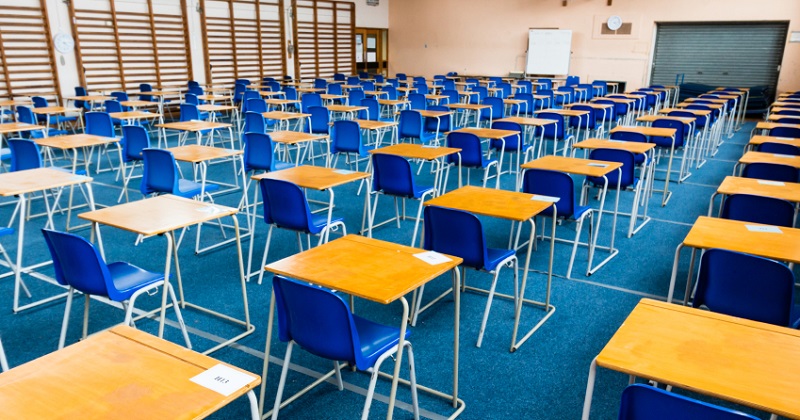 A consultation on plans to make year 7 pupils resit key stage 2 tests will go ahead in 2016/17, the government has confirmed.

The future of the controversial resits for 11-year-olds who fail to meet the “expected standard” while at primary school was questioned after it was claimed that guidance on the policy was removed from the Department for Education’s website.

But the government said the consultation on the proposals, which would see the resits introduced from December 2017, would go ahead as planned.

A spokesperson said: “We have made clear our intention to consult on the introduction of year 7 resits in the 2016/17 academic year. This remains the case, to suggest otherwise is irresponsible and only creates uncertainty for schools and teachers.”

The resits were announced in the run-up to last year’s general election and have been criticised by some who view them as a return to the 11-plus and by others who simply see it as another unnecessary burden on pupils and teachers.

Speculation has spread about the tests after the website Just Maths revealed last night that information previously available on the “useful timelines for schools” section of the department’s website about the launch of the resits had been removed.

According to the site, a listing for the resits which previously informed schools that they would begin next autumn and that sample materials would be available from this December, is no longer available.

It has been a tough few weeks for the government on testing after it was forced to scrap reception baseline tests as a performance measure for schools and after two separate test papers were inadvertently uploaded to the internet.