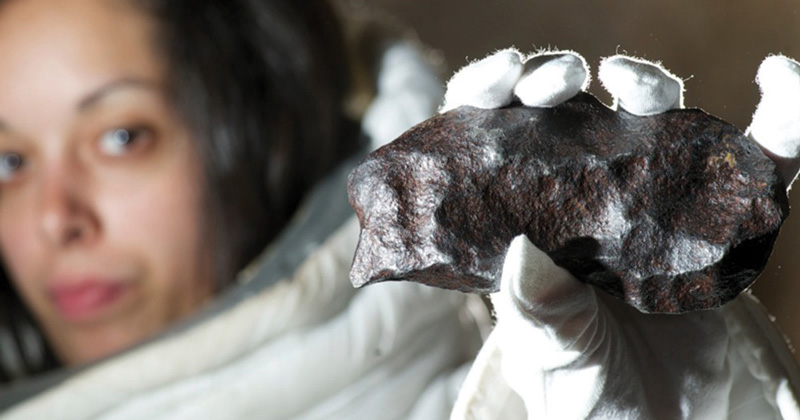 Schools can borrow meteorites from Mars and pieces of the Moon in a free scheme established by the Science and Technology Facilities Council.

The ‘Borrow the Moon’ kit includes lunar samples collected by NASA astronauts in the late 1960s and early 70s during manned space missions, as well as meteorites from the red planet, which children will be able to handle.

The STFC has been working with the National Space Academy to update the kits, which now include teaching materials, online resources and videos for primary and secondary pupils.

“It is not often they will be able to see close-up, and actually touch, such important fragments of science history,” said Dr Brian Bowhser, CEO of the STFC. “Samples like these are vital in teaching us more about our solar system, allowing us to turning theories into fact.”

The STFC is the only authorised source for the loan of the Apollo lunar samples to educational or scientific organisations.