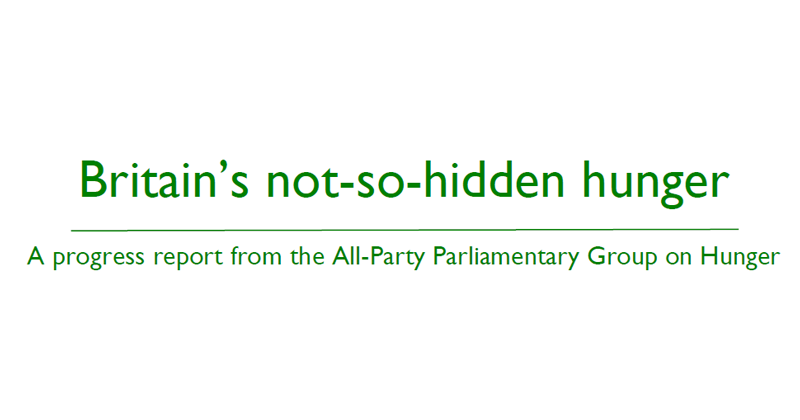 A parliamentary report that highlighted the problem of children going to school hungry has proposed free breakfasts to tackle the problem.

According to its report, some children at one school in South Shields “complain of persistent hunger”, while a school in Birkenhead said 20 per cent of its pupils were turning up to class hungry.

“As services are cut elsewhere, such as in health, welfare and local government, schools have to pick up the pieces.”

The APPG report claimed a 16 per cent increase since 2012 in children starting school underweight, based on the National Child Measurement Programme’s figure of 6,367 children in England starting reception underweight last year.

However when Schools Week checked the programme’s latest available online report, it said the overall prevalence (percentage) of underweight children had increased only slightly since 2012, from 0.9 per cent to 1 per cent.