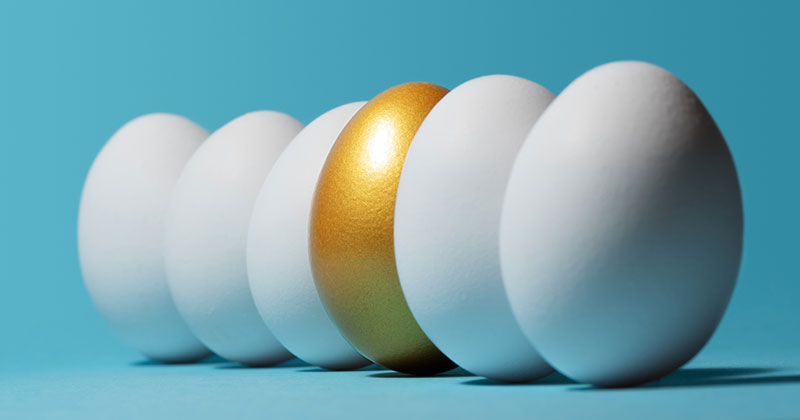 In a warm marquee tent on Wednesday, I was one of four people debating a motion: “Academic selection is wrong at 11, and it is still wrong at 18.”

Having spent the past two years debating the considerable evidence against grammar schools, my arguments on the first part of the debate were sound. But I’ve spent much of the week considering the latter assertion.

Is it wrong for universities to select students based on their academic grades? Or, to put it another way, what would happen if we did university entry by lottery?

The biggest problem for selection at 11 is that the tests are unreliable, the net effect is virtually nil, and the disbenefits accumulate most heavily to the poorest.

But some of these issues also stand at 18. A-levels are somewhat more reliable than the 11-plus, but there is still error in the test scores, and Schools Week has reported that private schools send back substantially more exam papers for remarks compared to their state counterparts, meaning the error is not evenly spread.

As for the benefits of sending pupils with different grades to commensurate universities; we don’t actually know what would happen if lots of lower-attaining pupils suddenly attended elite universities, because we’ve never tried. One might believe that universities like teaching pupils who all received A*s as it means they can start with harder knowledge and propel their protégés more quickly, but one might equally believe there are many other ways of running degrees. What’s to stop Oxford having standard and advanced-level courses? Why can’t a pupil getting three Bs in their A-levels also benefit from the tutorial system? And why must a child from the north always head south in order to experience it?

Why can’t a pupil getting three Bs in their A-levels also benefit from a tutorial system?

Let us imagine that a dictator has taken over the country. She has decided that, from now on, university entry will be decided by lottery. There are no limits on who can choose which university. If the young person gets pulled out while there is still a place available at their first choice university, then they can have it. Job done.

University bods will say this is unacceptable. They cannot possibly teach every type of person! But our dictator is undeterred. Not only must the universities all teach every student sent to them, she says, but also they must hit high levels of student satisfaction on annual surveys. There will be no shunting off the weakest to a broom cupboard and telling them to teach themselves.

In a state of shock, the professors start planning. Some create programmes that can reach a broad range of students, with additional lessons for those falling behind and stretch components for those at the top. Others create universities-within-a-university – separating students by ability into different colleges all on the same campus.

No matter the way the universities manage it, we can imagine a world in which every university offers provision covering a broad range of abilities and, in so doing, opens their facilities and cultural capital to anyone who makes the choice to enter their doors.

What have we lost in this transition? Arguably, young people will no longer work so hard at school. Without the drive to achieve the highest grades in order to win a place at a university there’s a danger they will become lazy. On the other hand, some children who currently believe they will never go to university will now see that, in future, they could be learning in a beautiful space one day, and so become more motivated.

In time, the country would probably lose its “best” universities. Or, perhaps, the brand would change, and the title of best would go to those universities that genuinely deliver for all their students, rather than to those who merely suck in and incubate top attainers.

A loss for elitism? Perhaps. But a win for linguistic accuracy.

Despite all this, I nevertheless find the idea problematic, as if there must be a reason why selection at 18 is correct. Is that my own biases talking? I’m going to need longer to ponder.