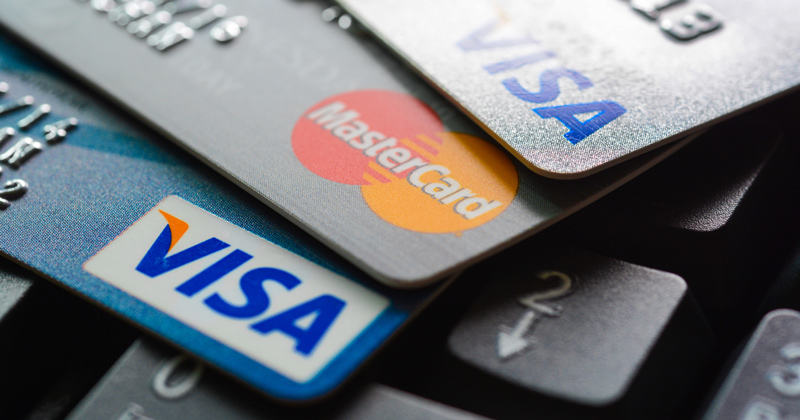 Ofsted has spent hundreds of thousands of pounds on meals in restaurants, nights in hotels, overseas travel and in bars, according to its credit card bill.

The watchdog has today published data on the £1,127,859.92 it spent between January 2015 and February 2017 using the ePurchasing Card Solution process, which allows public sector bodies to pay for general purchases, travel and subsistence through an agreement between the Crown Commercial Service and three banks.

Today’s data, which was published in response to a Freedom of Information request from an unnamed individual, reveals more than £260,000 of spending on hotel bills and over £220,000 on food. Ofsted has also been a victim of credit card fraud, having hundreds of pounds spent at Argos and at theme park Thorpe Park.

A spokesperson for Ofsted said the organisation “places a great deal of importance on appropriate use of public money and transparency”, and its staff can claim for travel, evening meals and accommodation “within tightly set limits”.

In the 25 months covered by the information, £14,674.30 was put down on what the data describes as “bar, lounge, disco, nightclub, tavern – alcoholic drinks”.

However, despite the name of the category including the words “alcoholic drinks”, Ofsted insisted none of the money was spent on alcohol.

The spokesperson said: “It is against Ofsted’s expenses policy to claim for the purchase of alcohol. There are controls in place to ensure the strict rules on business expenses are adhered to by all Ofsted employees. All claims are vetted by line managers and our finance team regularly conduct spot checks to ensure compliance.”

Employees at the regulator used the credit card to spend £227,965.52 at restaurants, bakeries and fast food outlets.

Not all of the money was spent at high street chains, however: in October 2016, £648 was spent on a meal in Manchester’s Tarriff and Dale.

Another £313.55 was spent at a wine and tapas bar in London’s Covent Garden, The Ten Cases Cave, which is near Ofsted’s offices, in February 2017.

On the other end of the scale, popular bakery chain Greggs received 63 visits from Ofsted employees, with a total bill of £228.75.

Flights and overseas travel costs of £4,389.85 were racked up during the period.

This included two business flights costing £285.98 each, and two Air France flights at £164.11 each, which were “for personal use” but repaid in full.

The most expensive stay in the data was at a Holiday Inn in February 2016, when Ofsted employees were charged £580.80 for their visit.

However, these stays were refunded, Ofsted’s data shows.

Its luck was only marginally better in 2016, when £147.99 was fraudulently spent at Thorpe Park.

However, the regulator was reimbursed for all of these transactions.

6. Apple tech, tables and a camera for illegal school inspections

The data reveals Ofsted spent £5,227.80 on products from the Apple Store with its credit card.

In February 2017 the regulator paid £183.99 for a new coffee table for its head office, and in January 2016 it spent £134.97 on a Sony digital camera on Amazon that was “required urgently for inspection of unauthorised schools”.

In November 2015 one unfortunate inspector spent £8.28 on dry cleaning after she “managed to get some sticky paint/acrylic matter on the dress” while observing a class.

“As an organisation Ofsted places a great deal of importance on appropriate use of public money and transparency, which is why we publish our expenses for public scrutiny.

“Ofsted conducts around 40,000 inspection a year across all their remits. To do their job properly Ofsted staff have to spend a significant amount of time travelling to schools, colleges and local authorities around the country. To enable them to spend that significant amount of time away from home and the office they can claim for travel, evening meals and accommodation within tightly set limits. For example the maximum spend on subsistence, not including their hotel room cost, is £40 for a 24 hours period.

“Assumptions about claims should not be made on the basis of the trading name of the supplier. Nor should it be assumed that the costs relate to one individual. For example as is explained in the spreadsheet, £750 at the Black Dog Ballroom Cocktail Bar was actually spent on a buffet following a conference, not alcohol.

“It is against Ofsted’s expenses policy to claim for the purchase of alcohol. There are controls in place to ensure the strict rules on business expenses are adhered to by all Ofsted employees. All claims are vetted by line managers and our finance team regularly conduct spot checks to ensure compliance.”