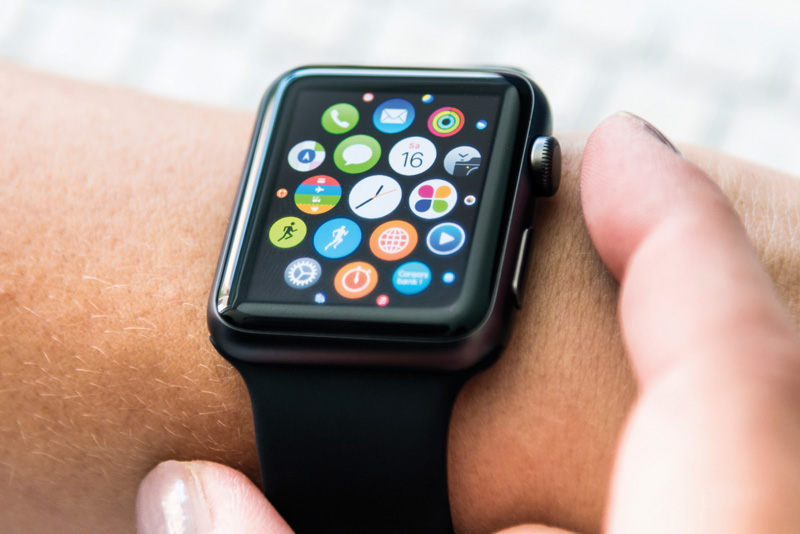 Teachers should be on high alert for technology-aided cheating during this summer’s exams after a scam involving cameras and smartwatches was uncovered in Thailand.

They then sent the images to an outside team, who sent the correct answers to the smartwatches of three other students taking the exams.

Ownership of smartwatches in the UK has more than doubled this year, from about 340,000 to 720,000, according to latest YouGov figures, and use of the wearable technology has been a growing concern for schools.

Last May, Billericay school in Essex banned the watches from exam halls to ensure students could not use them to cheat.

Such devices are already banned by the Joint Council for Qualifications (JCQ) for A-levels and GCSEs.

A JCQ spokesperson said that “intentional cheating is very rare” and that schools and colleges have a “duty at all times to maintain the integrity of exams”, including reporting any malpractice.

Schools therefore must tell students what is and is not allowed in exam rooms.

“A candidate found in possession of anything used for cheating – like these watches – would be reported to the awarding organisation whose examination was affected,” the spokesperson added.

Anyone reported can be disqualified from the exam or from receiving an overall qualification.

The students involved in the Thailand incident have since been banned by the Medical Council of Thailand, preventing them from becoming doctors even with private college or overseas credentials.

A further 3,000 students, who were sitting the same papers, are to retake the tests.