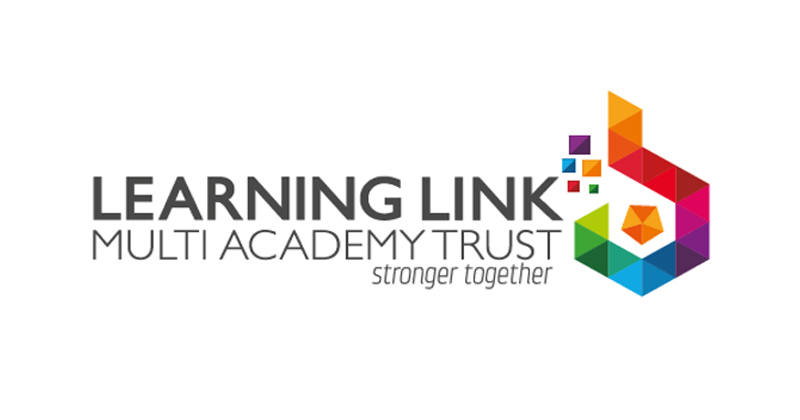 A struggling academy trust that cannot “accurately” identify its members and trustees has been told it must improve its finances or face its schools being moved to another sponsor.

Learning Link Multi Academy Trust, which runs four primary schools in Dudley, has been issued with a financial notice to improve that warns the trust over its likely deficit and failure to submit financial statements on time.

The notice, sent on January 2 and published today, was sent by Mike Pettifer, director of the Department for Education’s academies and maintained schools directorate.

It says Pettifer is “concerned” to find that Learning Link “cannot clearly and accurately identify members and trustees”.

“Such an inability suggests a lack of proper financial oversight and controls, in part evidenced in the cumulative deficit position.”

All academy trusts had to submit their financial statements for 2018-19 by December 31. However, the notice says Learning Link told the Education and Skills Funding Agency it was unable to do so. The trust was in a cumulative deficit in 2017-18 and had forecast a further deficit for 2018-19.

The trust was created in November 2017. Its accounts for 2017-18 said it had an overall deficit due to the “deficit inherited from the local authority”, and said the trust central fund had been in deficit due to “central costs initially being higher than anticipated” and management charges were lower than they should have been.

Learning Link must now agree a financial plan with the ESFA and submit monthly management accounts, and has been told to increase the regularity of its board meetings and particularly finance sub-committee meetings to at least six meetings a year.

Other conditions it must meet include implementing a robust procurement policy and seeking ESFA approval for any new contract, severance payment or writing off debts and losses.

If the trust does not meet the requirements of the notice, it can have its funding withdrawn and therefore be closed down.