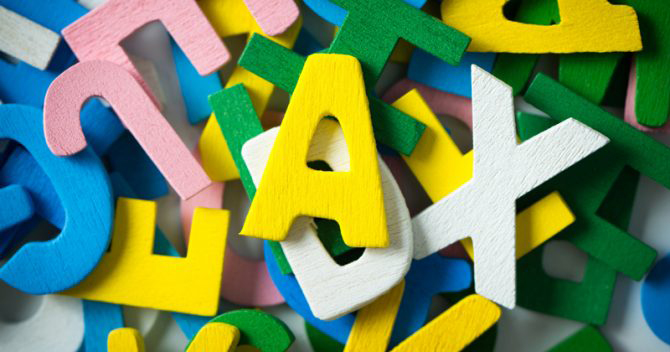 Primary schools have been told they’re not expected to “teach in a secondary way”, as early analysis shows grades fell in fewer than one in five after new inspections.

Ofsted pledged to give schools a year’s grace to show their curriculum is being developed. However, this respite doesn’t apply to reading, writing and maths in primaries.

As of Thursday morning, 45 primary schools had inspection reports published under the new framework, which was introduced on September 1.

There were no “outstanding” or “inadequate” ratings.

The new reports also reveal a bigger focus on phonics teaching. Inspectors carried out deep dives into five schools’ phonics teaching, while only five of the 45 primary reports did not contain any mention of them.

Reports also show Ofsted praising seemingly rigid curriculum plans. For instance, Mursley Church of England School in Milton Keynes was commended for curriculum plans that “make clear to teachers exactly what to teach pupils and in what order”.

Meanwhile St Joseph’s Roman Catholic Primary School in Bolton had “improved the plans which show what pupils will be taught and when in a range of subjects”. However, Hillbourne Primary School in Poole was criticised for giving history teachers “little guidance about what to teach, how to teach it and when to teach it”.

Sean Harford, Ofsted’s national director of education, and Matthew Purves, the inspectorate’s deputy director for schools, held a Q&A session on Twitter on Wednesday night during which they fielded questions about the pressures on primary schools under the new framework.

They reiterated that Ofsted did not expect primaries to “teach in a secondary way”, including being organised into subject departments or teaching subjects in separate lessons.