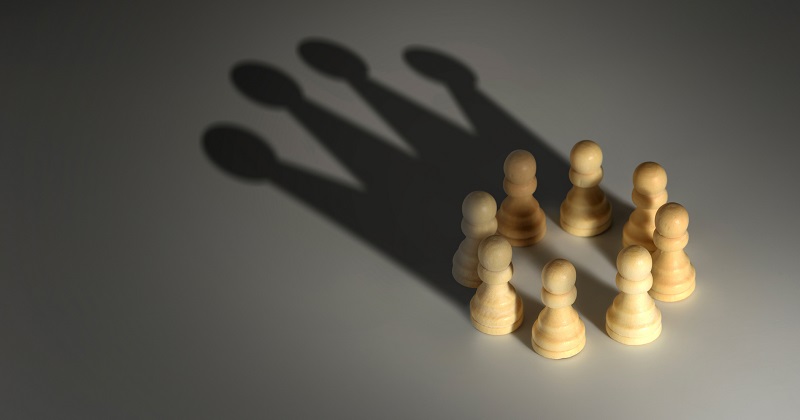 Regional schools commissioners have new responsibilities to help develop government policy, alongside their work managing academies in their areas.

Schools Week understands each RSC has been assigned a selection of policy areas where he or she will provide “insight” based on “expertise and frontline experience”.

For example it is understood that Sue Baldwin, the commissioner for the east of England and northeast London, has been asked to focus on issues around inclusion and safeguarding, including behaviour and alternative provision.

However, the Department for Education refused to provide Schools Week with a full list of policy areas for each commissioner, insisting “they have not taken on any policy responsibilities themselves; these remain with existing DfE policy teams, supported by insight from RSCs”.

A spokesperson added: “While RSC roles and functions will remain regionally focused, they are strengthening their links with policy teams to take advantage of their expertise and frontline experience.

“RSCs will use this insight to support the development of future policies, ensuring they have the greatest possible impact on children’s education.”

It’s the latest evolution in the role of the commissioners.

Damian Hinds, the former education secretary, announced last year they would be prevented from sending advisers in to inspect schools to save schools from the “spectre” of multiple inspections.

The move to clip their wings followed concerns that their school improvement activities created unnecessary teacher and leadership workload.

Despite this scaling back, commissioners are still widely thought to be stretched, particularly because the areas they cover are so large. In the southwest region, for example, the driving distance between its most northerly and most southerly points is more than 250 miles.

RSC league tables published by the DfE also show some commissioners continue to struggle to meet their targets to build capacity and academy trust viability in their areas.

In 2017-18, more than three in four multi-academy trusts open for more than three years in the north of England had three or fewer schools. And that year in northwest London and south central England, more than a quarter of academies still did not belong to a MAT.

Dr Mary Bousted, the joint general secretary of the National Education Union, said she “fails to see” how RSCs have the resources to take on policy portfolios.

“Of course they should know about good practice and should be going into lots of schools, but their areas are so big already I do worry about their capacity.”

She also called on the government to reveal the policy areas each RSC would focus on.

Sir David Carter, the former national schools commissioner, said a “more joined-up approach” was to be welcomed, but added: “Making sure RSCs engage with school trusts in an open and listening mode will benefit policymaking and delivery for the department.”

The RSC system has been dogged by accusations of a lack of transparency, particularly around headteacher board meetings in which key decisions are made about academisation and rebrokering of failing schools.

Minutes for the meetings were published for the first time in April 2016 – more than 18 months after the boards were formed.

Board minutes now also contain more details on the advice and comments made during meetings.