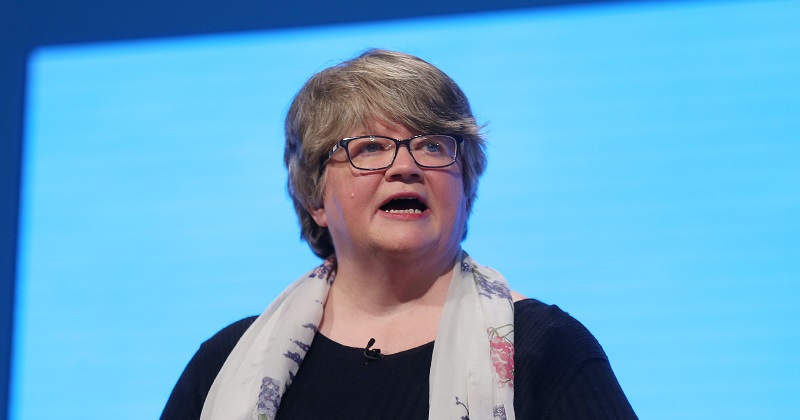 The government will spend a further £7 million helping pupils at risk of falling into unemployment, employing 90 more advisers to work between Jobcentres and schools.

Dr Thérèse Coffey, the work and pensions secretary, has today announced the extension of the Jobcentre support for schools programme, which has so far worked with more than 1,400 schools.

Under the programme, advisers from Jobcentres go into schools to offer pupils advice on the labour market and help leaders offer work experience. It is up to schools to decide what level of support they want for their pupils.

Schools Week reported last year how the programme had been “received positively” by teachers, but did not have the resources to expand beyond its original size and remit.

Of the £7 million allocated for the extension of the project, half will be spent on employing 90 new advisers, and the other half will be spent to extend their support to young people with special educational needs up to the age of 24.

Coffey said there were “too many young people falling through the gaps”.

“Early intervention is key to make sure they have the skills and experience needed to get a good job. This funding will support many more schools to help their most at-risk pupils, as well as continuing support for those who need it most long after they leave school.”

An evaluation of the project released last year warned that most advisers reported being unable to meet the “large and growing number of requests” from schools wishing to participate without an increase in resources.