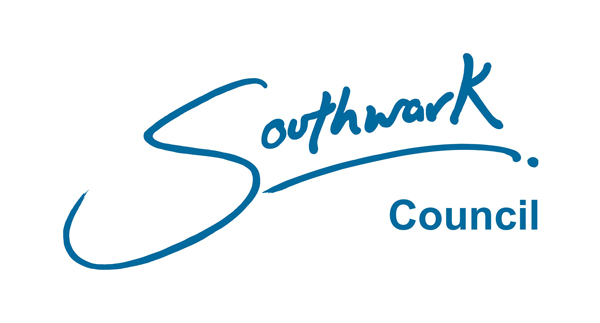 Pupils from chaotic backgrounds face missing out on school places because they have to attend several secondary schools for fair banding tests.

Some schools, especially in London, use fair banding to ensure they have a balanced intake of pupils of different abilities.

All children have to take a test and are split into bands to suit their ability. The school then takes an equal number from each band.

However, while some authorities run area-wide tests that pupils can take in their primary schools, nine schools in the London borough of Southwark require prospective pupils to take their own fair banding tests.

The Harris Boys’ Academy in east Dulwich issued parents a set date and time that could be changed only in “exceptional emergency circumstances”, to attend their test.

A letter from the school said: “Students who fail to sit the test at their allocated time will be considered for admission to the academy only after all those who have taken the test have been considered.”

Ruth Kennedy, who is currently going through the admission process with one of her sons, said the process was “highly likely to challenge families already socio-economically disadvantaged”.

The former school governor added: “I wonder how effectively this filters out children from more chaotic or under-pressure backgrounds? It feels like a test of parental commitment.”

A report last year by campaign group Comprehensive Future said having to travel to different schools “eliminates a whole tranche of children whose parents do not… bring them to be tested and is likely to exclude some of the most deprived and disadvantaged”.

Schools Week’s findings also appear to go against recommendations by the Sutton Trust that schools should co-ordinate locally to ensure pupils do not have to sit multiple tests.

Southwark council lists online the policies for the nine schools with fair banding.

St Saviour’s and St Olave’s uses fair banding, but also holds back 18 places for girls that score the highest on the school’s general ability test.

The Kingsdale Foundation School – one of the most oversubscribed schools in the country – uses fair banding after those who meet criteria for a scholarship in music or sport have been given a place.

Ms Kennedy said the admissions process was “fiendishly complex” and only made sense to parents with “time, energy and analytical ability”.

Questions have also been raised about how effective the process actually is for ensuring schools end up with a balanced intake.

Department for Education (DfE) figures for Kingsdale show that last year, for example, only 11 of its 241 key stage 4 pupils (5 per cent) were low attainers.

Erika Klingler, exams officer at Kingsdale, said the DfE figures only included pupils who had prior key stage 2 data and the real figure for the number of low attainers was more than 20 per cent.

She said the school preferred to use a common assessment approach and it shared results with other schools.

“We remain open to contributing to these costs and empathise with the challenges that some parents face.”

Councillor Victoria Mills, cabinet member for children and schools at Southwark council, said the council did have the power to enforce a single approach, but added: “We do expect them [schools] to consider the impact on children and families when setting these arrangements.”

The DfE said all school places must be allocated in a “fair and transparent way”.