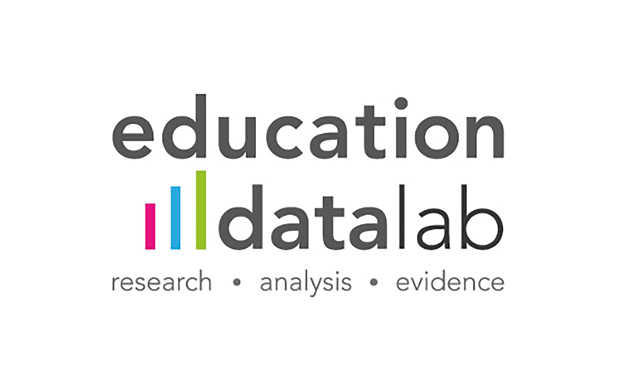 A new study has revealed pupils taking the controversial European Computer Driving Licence (ECDL) qualification on average score the equivalent of an A grade, despite achieving an average score of below a C across their GCSEs.

Data experts Education Datalab published a blog this week revealing the average point scores of pupils from 2015 in popular non-GCSE qualifications compared with their GCSE scores.

The analysis found that pupils achieve almost two points more – a third of a grade – across all non-GCSE qualifications, most notably in the ECDL.

On average, pupils taking the ECDL achieved 52 points – the equivalent of an A grade – while scoring an average of 38 points – below a C grade – in their GCSEs.

Datalab described the difference as “staggering”.

The finding follows a series of investigations by Schools Week that revealed how schools were advised to effectively “game” the system by entering large numbers of pupils into the qualification.

School network organisation The PiXL Club advised its 1,300-plus members to enter pupils who were unlikely to get five GCSEs, and said schools could prepare for the exam in just three days.

But exams regulator Ofqual wrote to all exam boards last week to demand evidence their qualifications are up to scratch.

Boards must justify how long it takes to complete a qualification and, separately, the number of guided learning hours Ð time spent with a teacher. If qualifications fall short, they will be removed from counting in performance league tables.