There will be a new £4 million alternative provision fund to support excluded pupils to return to mainstream schools.

The investment is part of a series of measures the government announced this week, which include a review into exclusions practices in schools led by a former education minister.

The cash will be used to test and develop “projects that support children back into mainstream or special schools”, and encourage parents and carers to be more involved in the education of their children. It will also fund schemes that support young people as they move from alternative provision into training or further education.

Let’s get children with significant trauma and anxiety specific help

Damian Hinds has asked Edward Timpson, a former children’s minister who lost his parliamentary seat in last year’s general election, to review school exclusions policy. He will look at how and how often exclusions are used at different schools, with a focus on the pupils most likely to be excluded.

This is an extension of an inquiry announced last October, which was to focus on ethnicity and exclusion. It will now focus on pupils in care and those with special educational needs too.

The government has also asked for evidence from teachers and social workers on how to improve the educational outcomes of children in need. Figures published this week show that such children are three times more likely to have special educational needs, a factor that compounds poor outcomes for that group.

Officials have also published updated guidance which beefs up the role of “designated teachers” with responsibility for pupils in or previously in care, requiring them to be trained in attachment issues and emotional trauma, and to share their knowledge with other staff.

Excluded pupils are twice as likely to be in care, seven times more likely to have special educational needs, and 10 times more like to suffer a recognised mental-health problem, according to research by The Difference, a teacher training programme for the alternative provision sector.

Kiran Gill, its founder, said she was “very excited” by the government’s proposals. She welcomed the initiative to fund innovative new projects, but said she’s looking forward to seeing more money beyond the £4 million further down the line.

Her words were echoed by Dave Whitaker, the executive principal of Springwell Learning Community in Barnsley, who said the funding should examine the impact of therapeutic methods on exclusion rates. 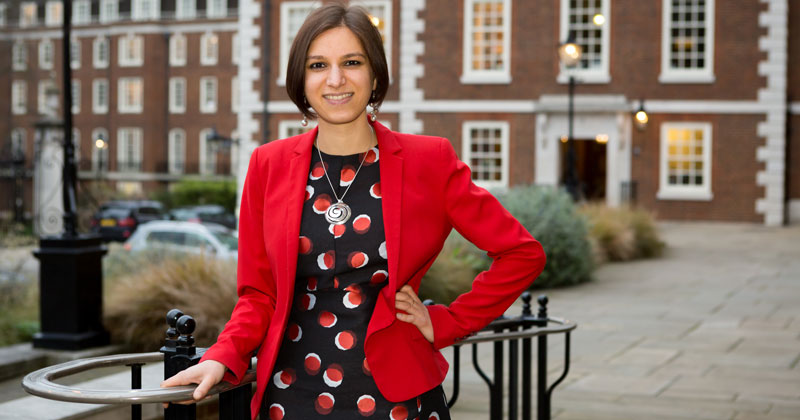 “There needs to be more money available on how we can support the mental health of children in alternative provision,” he said.

He claimed that mainstream schools have a stronger focus on mental health, and that the more severe needs of pupils in specialist provision did not enjoy the same focus.

“Let’s get children with significant trauma and anxiety specific help. As far as innovation is concerned, that’s innovative enough for me,” he added.

However, the new review does not mention plans in the government’s 2016 white paper, ‘Educational excellence everywhere’, to make schools accountable for the exam results of pupils they exclude, and for these to count in their league table performance.

This is only the latest in a long series of high-profile probes into alternative provision and exclusions. The parliamentary education committee is in the middle of another, and Ofsted recently announced plans to investigate whether schools in the north-east are misusing exclusions to improve their results.