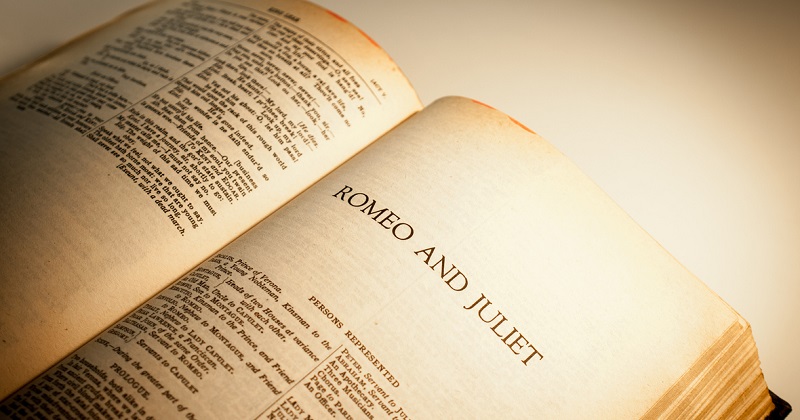 A mistake in a GCSE English literature paper will not put pupils at a disadvantage, the exam board OCR has said.

The organisation apologised after it emerged the GCSE paper sat by thousands of pupils this morning contained a glaring error relating to the Shakespeare play Romeo and Juliet.

The paper refers to the character Tybalt’s hatred of the Capulets, his own family, rather than the Montagues.

OCR says it will ensure that none of the estimated 14,000 pupils in 150 schools who sat the exam will be disadvantaged by the mistake. The board will take account of the error in its marking process.

“We apologise and will put things right when the exam is marked and graded so no student need worry about being disadvantaged. We are investigating as a matter of urgency how this got through our assurance processes.”

Ofqual, the exams regulator, has pledged to scrutinise how OCR intends to “identify and minimise the impact on these students”, adding that it was “very disappointed” to learn of the error.

“We will be closely monitoring OCR’s investigation of how this incident occurred and seeking reassurance regarding its other papers this summer,” a spokesperson said.

The incorrect question reads: “How does Shakespeare present the ways in which Tybalt’s hatred of the Capulets influences the outcome of the play? Refer to this extract from Act 1 Scene 5 and elsewhere in the play.”