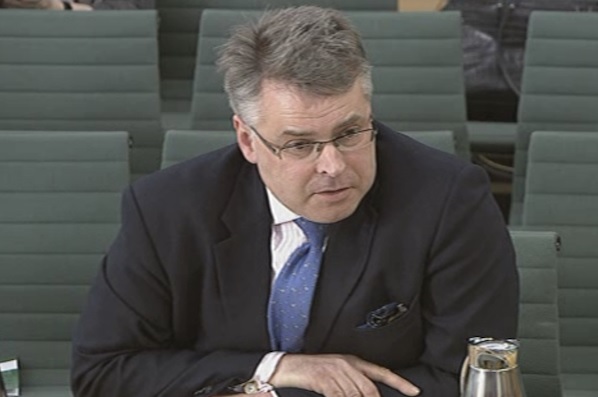 Former children’s minister Tim Loughton has announced he is standing for the role of chair of the education select committee.

Schools Week reported last month that the committee’s previous Chair, Graham Stuart, will not be standing for the role.

Mr Loughton, a fellow Conservative and MP for East Worthing and Shoreham, served as children’s minister under the Coalition but was sacked in September 2012 during a cabinet reshuffle.

Critical of the Department for Education (DfE) under former education secretary Michael Gove, Mr Loughton alleged that the government made the children’s agenda into a “declining priority” which lost out to the “bulldozer that was the school reform programme”.

From the backbenches Mr Loughton has continued to “champion” children’s issues and professed a “longstanding interest” in schools and children’s social care.

Speaking to Schools Week he said: “The rate of reform in our education system has been phenomenal and much needed but it is essential that we have a strong system of scrutiny to make sure those reforms are delivering for all children and providing value for money particularly in the new structures of educational establishment.

“As someone who has been on both sides of the Parliamentary fence I believe I have the experience and motivation to shine the spotlight in the right places.

“Above all I want to make sure that the role of the Department in children’s social care retains an equal footing and that many of the reforms in child protection, adoption and children in care especially continue to be at the forefront of the Government’s programme to help some of our most vulnerable citizens.”

Fellow Conservative MP Neil Carmichael has already put his name forward for the role of chair, and Caroline Nokes is also understood to be standing.

Elections for the select committees take place early this month.