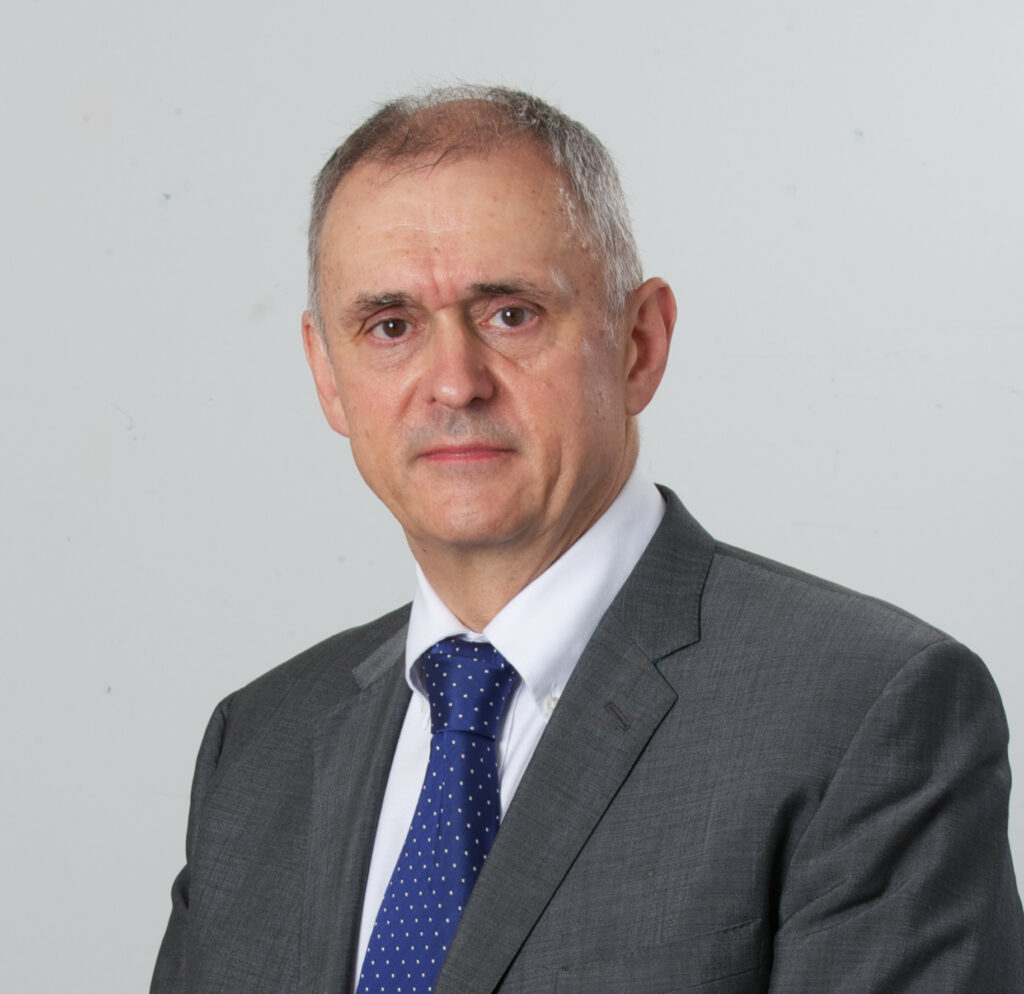 The managing director of the company that provides management information systems to schools has said he would rather hire science and maths graduates than those with degrees in computing.

Phil Neal of Capita SIMS – a computer system used by more than 80 per cent of schools – developed the programme, which allows teachers to input student data and manage school finance, in the 1980s.

But Mr Neal said that while the company employs about 300 programmers his company “struggles” to employ graduates in the UK and so looks to India. Not for cost-saving, but because of their quality.

Since September schools have been required to teach computing across all key stages in a bid to improve computing schools in the UK.

But Mr Neal, a former teacher, said: “I would rather employ maths or science graduates than computing graduates.

“There are some brilliant computing graduates around, but as a discipline, maths and science really stretch people’s minds, give them problem solving skills and look into deep mathematical issues.

“If you have a background in that, as a developer, I think you will have a much more intelligent approach to solutions to what people want.”

Teacher Alex Weatherall, soon to become head of computing at Leeds’ David Young Community Academy, sympathised but with Mr Neal but said: “I think it is an over-simplification saying a computer science degree is of no use to the software development industry, and is potentially false.

“I don’t think a course in computer science is useless for software development.

“Anything to do with audio or visual algorithms for example, or a computer science degree would certainly be of advantage to you.

Mr Weatherall admitted that people with maths and science degrees tend to learn coding quickly and can “learn on the job” – as he had during his career.

“But I also did computing and developed my programming skills at school.”

He said: “There is a culture in India that places maths and science up there as aspirational.

“Here, we have not got people desperately wanting to be developers.

“I have to give the government some credit as they want to solve that problem but I am not totally convinced it is a lifestyle for everybody and why would it be?”