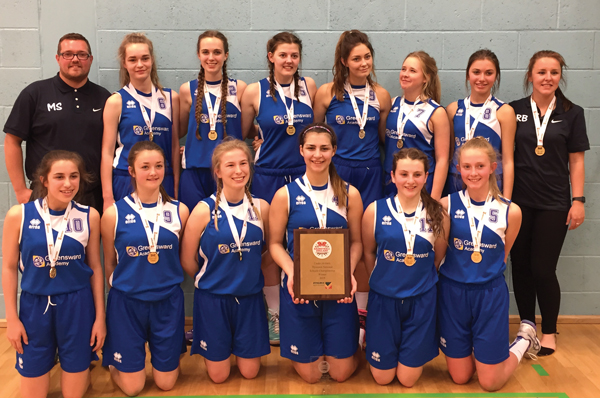 Competing in the final at the University of East London, the Essex team kept up their winning reputation, losing just one game in the past five years.

The school won the same title last year and has been in the national finals for the past four years.

Teacher Martin Stevenson said the school identified the talents of the girls when they were in year 7, encouraging them to join local basketball team, Southend Swifts.

“As a result of their training with the club and some playing for England, they [the girls] have been able to share their knowledge and skills with the rest of their school team. They bring out the best in their teammates,” he said.

“These girls have been outstanding. They have unbelievable talent.”