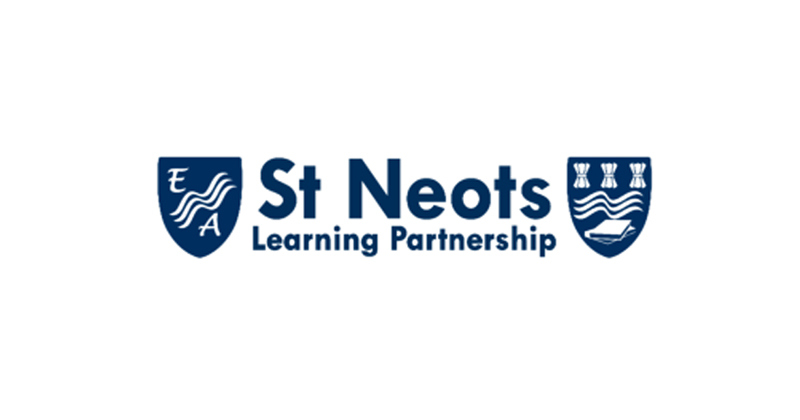 Ministers refused to release the findings of an independent investigation that cleared a collapsed academy trust from allegations of wrongdoing – and revealed the government had been aware of its actions all along.

The Education and Skills Funding Agency (ESFA) said this was in breach of academy funding rules.

The trust was ordered to investigate the payments. A month later, the ESFA confirmed that the investigation had been completed, but that there were “no plans to publish” the findings.

However, St Neots has made the findings of the independent investigation known in its final audited accounts. It said that not only did the investigation clear it of wrongdoing, but that the ESFA had been aware of its intent before it acted.

A statement in the accounts from Karl Wainwright, St Neot’s chair of trustees and acting accounting officer, read: “The report concluded that there was no evidence to suggest that the requirements of the Academies Financial Handbook had been breached and that the ESFA were aware that the trust was considering entering into these subcontracted arrangements and did not raise any areas for concern at the time.”

In August, Wainwright told the local paper The Hunts Post: “As far as we were concerned these were not loans, but contractual arrangements to bring extra services to the school.

“We believe what we did at the time was correct.”

St Neots operated two secondary schools in Cambridgeshire. Both were rebrokered to the Astrea Academy Trust in September, and the partnership closed last month.

A spokesperson for the Department for Education (DfE) refused to confirm or comment on the findings of the investigation, but said the financial notice to improve had been issued “due to concerns about governance and financial management”.

The DfE has allegedly approved controversial actions in academies before.

Michael Dwan, the founder of Bright Tribe, has faced criticism for his use of related party transactions at the trust, but he insisted last year the DfE had agreed to a business case that involved using his own employed teams and money to “fund and resource” the trust until it was self-sufficient.

The DfE was also alerted to concerns over potential irregular payments at the failed Wakefield City Academies Trust before it was handed £500,000 as a “top performing” sponsor.