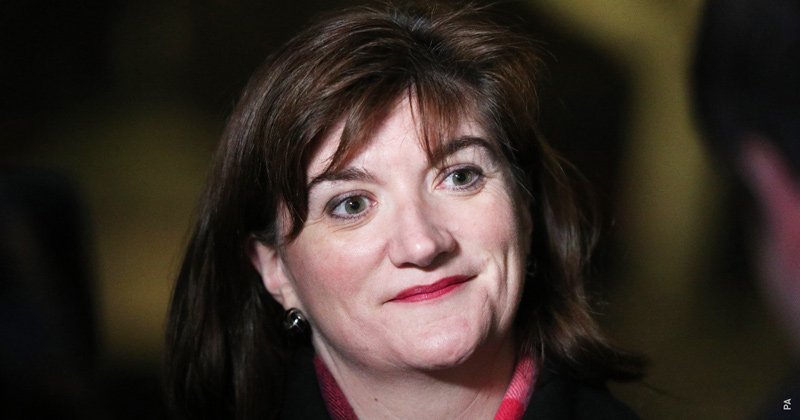 Senior Department for Education officials were alerted to a string of concerns at a high-profile academy trust before it was handed more than £500,000 under a flagship government policy for “top performing” sponsors.

In November 2015, Nicky Morgan, the then education secretary, announced Wakefield City Academies Trust (WCAT) as one of five “outstanding” sponsors to share £5 million under the government’s flagship Northern Powerhouse scheme.

The cash was to boost standards at schools in the north – but WCAT later collapsed and is being wound up after widespread failures.

An investigation by Schools Week can now reveal that government officials were aware of serious concerns – including potential irregular payments and poor financial management and governance at the trust – before the cash was awarded.

An investigation into one of the trust’s schools, which later warranted an independent inquiry, was even raised with Morgan’s office just days before the announcement.

Emails seen by Schools Week show the official who sanctioned that WCAT remain on the list for funding, despite the investigation, felt “a little uncomfortable about this”.

Mary Bousted, the joint general secretary of the National Education Union, said: “The decision to award this extra funding is incomprehensible and shows a dereliction of public duty.”

Schools Week asked the DfE, under the freedom of information act, for any documents outlining risks and mitigation plans for providing WCAT with the northern hub cash.

We received a tranche of emails that reveal the inside story of how the money was awarded (see timeline below). Issues were first flagged in June 2015. An email from an official in the academies operations and strategies team highlighted “ongoing concerns” with WCAT from the Education Funding Agency’s risk analysis team. Auditors identified “21 concerns”, the email said.

The advice was to keep WCAT on the list for funding, but only award the northern hub grant “on the condition that the EFA funding issues have been resolved”.

An email in July of that year, from the office of Paul Smith, the then RSC for Lancashire and west Yorkshire, said the RAD [presumably the EFA’s risk analysis division] was concerned over “potentially irregular payments” made by WCAT.

The RSC office warned the “nature and volume of issues may be indicative of wider financial management and governance issues across the MAT”.

It recommended any award of funding be conditional on the government review findings.

But in an email a few days later, a DfE official said the WCAT issues “should not otherwise impact on the recommendation” to award the trust cash – although in an email to Sue Baldwin, the then DfE director, she said the WCAT submission could include a caveat if a review did not “establish evidence of adequate progress”.

Then, in October, a month before Morgan was due to announce the flagship fund, officials were told WCAT had launched an investigation into issues at one of its schools, Yewlands Academy in Sheffield.

An email said there were “grounds to all the allegations raised apart from the financial one”. Further details were not explained.

A senior DfE official told Smith in an email that it was “not good news for NF [northern fund] by the look of it”. 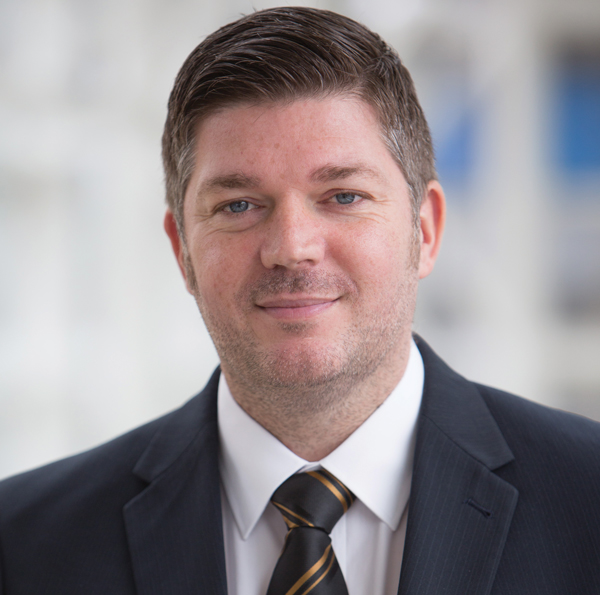 But she added the department needed “more info” on “how serious this is given they found no evidence of the financial concerns”. She said they should consider a “hastily convened meeting this week on next steps, given HMT [the treasury] are talking dates to us”.

On October 30 an official from the sponsor and development and support team told Jonathan Duff, the deputy director for academies, that results of the investigation wouldn’t arrive until one day after Morgan was due to announce the fund winners.

The official wrote: “I feel a little uncomfortable about this . . . it would have been more reassuring if we had received the report before the speech so we could make a proper judgment.”

But the official stated it would be “completely disproportionate” to not go ahead with the announcement because of issues at one school. “Obviously there’s an element of risk here – but I don’t think that outweighs the consequences of not going ahead.” Duff said this was the “right call”.

Ten days after Morgan announced WCAT as a fund recipient, DfE officials were told the trust had commissioned a second, independent investigation into Yewlands.

Yewlands’ head, a WCAT director, was suspended later that month. But a DfE email said there were “no grounds” to reconsider, and officials were told to issue WCAT’s grant letter with a possibility to claw the funding back if there were issues “down the line”.

WCAT was given the funding to set up a hub in Bradford for four to seven schools. Schools Week revealed in April 2017 that it took over three schools, after pulling out of sponsoring Hanson School in Bradford and University Academy Keighley.

It was announced in September 2017 that WCAT would close, with all 21 schools transferred to other sponsors. It is the largest trust to shut.

Two investigations into the trust were published in November last year after its last schools had been rebrokered.

The latter, from October 2016, found WCAT had breached funding rules 16 times and was in an “extremely vulnerable position” because of “inadequate governance, leadership and overall financial management”.

Annual accounts previously revealed the trust had breached rules over payments of more than £430,000 to a firm connected to Mike Ramsay, its former interim chief executive.

Raj Unsworth, a governance expert, said: “Hindsight is a wonderful thing, but if the government had an inkling of wrongdoing, it should have not gone ahead.”

The DfE said all risk assessments were carried out. “The Northern Fund grants were awarded through a competitive process, with clear frameworks for assessment and at the time of assessment, WCAT application met the terms of the grant.”