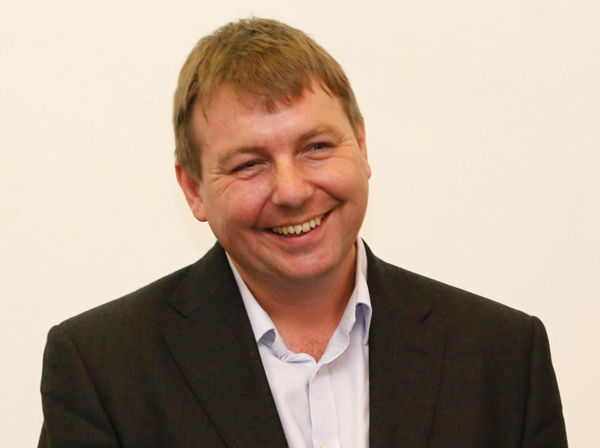 England’s expulsion rate is “out of control” because getting rid of struggling pupils is “in the interests of schools”, prominent social geographer Danny Dorling warned.

Speaking at a fringe event organised by the National Union of Teachers (NUT), the University of Oxford’s Professor Dorling (pictured) said that England had the “highest expulsion rate in Europe”.

He said: “We are expelling eight-year-olds, nine-year-olds and ten-year-olds. There is also the hidden expulsions where parents are persuaded to withdraw their child beforehand. It is in the interests of the schools to do this and it is increasing.”

His comments come after NUT deputy general secretary Kevin Courtney warned that schools were turning to the “easy way” of improving outcomes by “shovelling kids around”, which has reportedly become so prolific it’s being referred to as “attainment-pruning”.

He said: “There are two ways to improve a school. There is the hard way of improving teaching and learning, and there’s the easy way of changing the children who are at the school.

“When you put schools in this market position, that’s what we’re seeing happening, schools competing over intake.”

Mr Courtney raised examples of free schools opening “where there is no demographic need”, taking high-performing children away from other schools and then affecting their performance.

“The market mechanism is just shovelling around kids. I heard this morning another example – an academy chain I won’t name in one of the northern cities that has expelled permanently 210 children in one year.

“That’s not selection pre-entry, it’s selection post-entry. And of course your results do well if you expel the children who aren’t going to do well. But those children are then at other schools.”