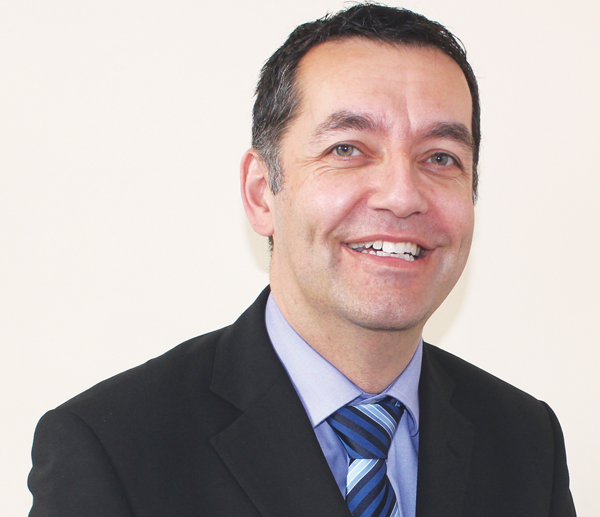 Scores of local education authorities did not record data or had no investigation policy for tackling admission fraud, despite high numbers of parents appealing their child’s offer of a school place.

However, councils that had no policy had higher number of appeals.

The disclosures have prompted concern from unions who claim that local authorities have lost their power to provide “proper oversight”, resulting in a “chaotic” admissions system.

Our investigation also found that the level of support provided to schools to help to catch admission cheats varied.

Jon Chaloner (pictured), chief executive of the GLF Schools academy trust – which runs 14 schools across five local authorities – told Schools Week: “I cannot emphasise enough how important it is to have a proactive local authority that investigates possible fraudulent applications swiftly and thoroughly.

“The more this happens, the more supported heads and governors feel, and the more confident society will be in believing that there is a fairness applied to the admissions process.”

The trust’s founding school, Glyn School, is an oversubscribed eight-form secondary in Epsom, Surrey. Mr Chaloner said 4.2 per cent of last year’s admission requests were referred to the local authority for possible fraud.

“The more applications that are investigated, the more aware members of the public will be that Surrey undertakes these sorts of checks. They will also realise the potential for places to be withdrawn if parents are found to have applied fraudulently.”

However, Schools Week found at least 12 councils had not investigated a single allegation of admission fraud over the past three years.

We also discovered that some authorities without a procedure in place had seemingly tight competition for school places.

Darlington council, in Co Durham, said in a freedom of information response that it held no recorded information about how many potentially fraudulent applications had been investigated.

However, one in 13 parents (8 per cent) in its area appealed their allocated school place last year. Of those, nearly a third won their appeal. The council later said that it did collect the data but had launched no investigations and no longer checked application forms for primary schools.

Medway council, in Kent, said it had no formal system in place to investigate frauds. Eight per cent of parents also appealed, of which a quarter were upheld.

Dudley Council, in the West Midlands, investigated 880 cases of suspected fraud in the past three years – the most of the 130 authorities that responded.

The London borough of Redbridge also sent officers to more than 1,000 homes in each of the past three years to check parents were submitting the correct addresses – taking the burden off schools.

The council said its approach meant that most false addresses were found before allocations, which resulted in the withdrawal of only four place offers.

We also found that four councils – Kent, Havering, Plymouth and Worcestershire – withdrew a pupil’s place after they had
started school.

However, other councils said they would never remove places after a pupil had started – even if their application was found to be fraudulent.

Chris Keates, general secretary of the NASUWT, said the government’s deregulation agenda had taken away powers from local authorities to have “proper oversight”. This resulted in “children from disadvantaged backgrounds losing out”.