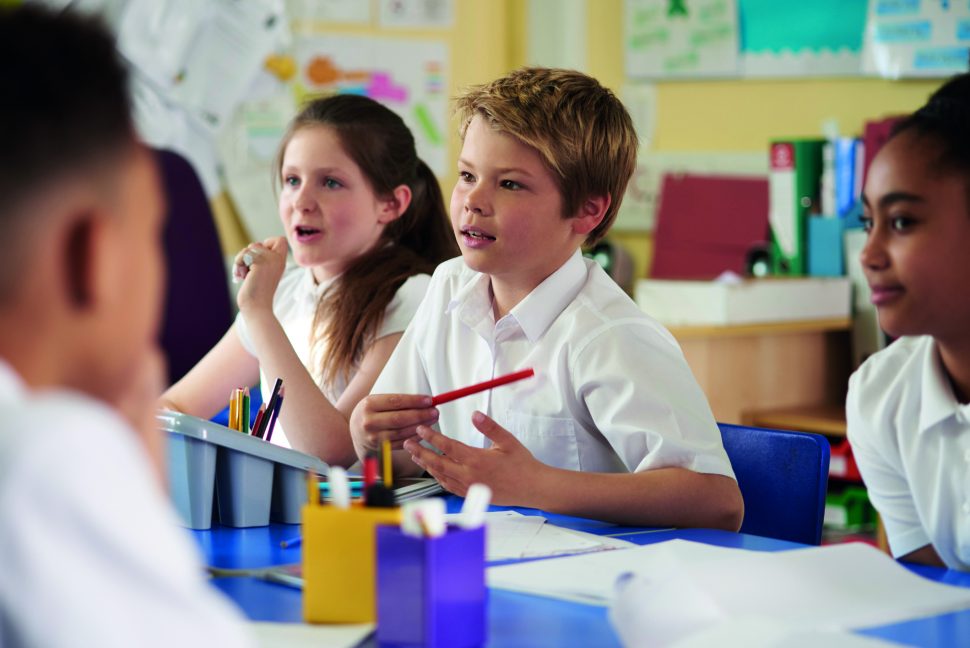 Grouping pupils by their attainment for specific activities within their usual classes is more likely to boost attainment than setting or streaming, research by the Education Endowment Foundation (EEF) has found.

The practice of setting or streaming– where pupils with similar levels of current attainment are grouped together for lessons – is unlikely to boost learning for all pupils, according to the research, which has been added to EEF’s Teaching and Learning Toolkit, a resource that collates and summarises international evidence on teaching and learning strategies.

The trial’s first study looking at whether using ‘best practice’ approaches to setting or streaming could improve the educational attainment and self-confidence of Year 7 and 8 pupils, was beset by a number of problems which impaired the validity of its findings.

But a second study on ‘within-class attainment grouping’ was more successful and found that grouping together pupils with similar current attainment to carry out specific activities within their usual class and with their usual teacher is effective.

The EEF research said this approach “can lead to average gains of around three additional months progress per year”, though it tends to benefit lower attaining pupils less than their peers.

To find out how schools could group pupils in ways that benefit the whole class, the EEF funded two trials programmes developed by academics at the UCL Institute of Education.

The programme was designed to help schools address poor practices, such as putting pupils in the ‘wrong’ groups or having low expectations of those in lower sets. It included 127 schools and 24,742 pupils, and ran over two academic years.

The first trial on ‘Best Practice in Setting’ found no evidence that setting improves maths or English attainment for children in Years 7 and 8.

Traditionally, setting has tended to benefit those pupils in the top sets

Teachers were trained in how to apply “best practice principles” for setting, such as assigning teachers randomly to sets, having no more than four  sets for any subject, assigning pupils to sets based on independent measures of prior attainment rather than subjective teacher assessments, and providing the opportunity to reassign students to different sets over the year.

However, the evaluation of the study also reported that “problems with intervention implementation by schools and the high attrition rates for follow-up testing”, made it “difficult to conclude anything certain” about the impact of setting from the results of the trial.

Schools were expected to create classes of Year 7 and Year 8 pupils who had a wide range of attainment at Key Stage 2. Teachers were trained to communicate high expectations to all their pupils and use flexible grouping techniques with their classes.

However, the EEF again noted some challenges with the research, saying that “it was difficult to persuade schools to adopt mixed attainment teaching” which meant “recruiting schools to take part was hard” and “staff in schools that did take part had mixed views on the intervention”.

Despite this, most interviewees said they “felt that the intervention had a positive effect on student outcomes” and believed that “the lowest-attaining students had particularly benefited”.

Sir Kevan Collins, chief executive of the EEF, said: “Traditionally, setting has tended to benefit those pupils in the top sets, with little known about how to group pupils in ways that aren’t detrimental to those in the lower sets.

“What these new publications tell us is that grouping pupils by attainment for specific activities in their usual classes is more likely to boost attainment than setting or streaming.

“The findings from the two trials also tell us how hard it is to get schools to adopt new approaches to grouping by attainment, when many don’t have the capacity to adopt new ways of working.”