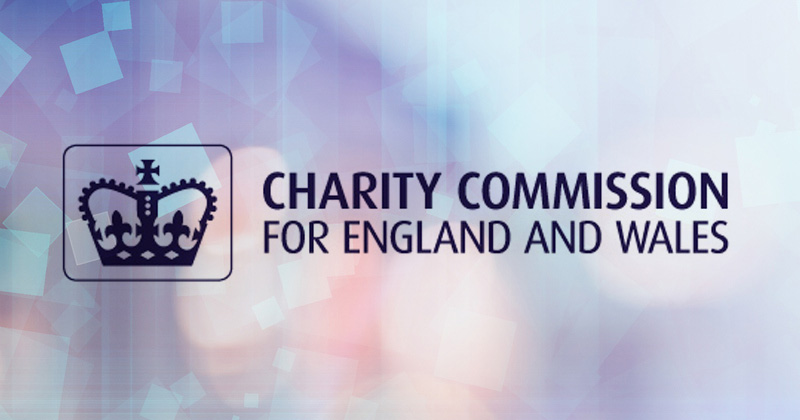 Trustees at a Nottinghamshire special school have been replaced by an interim manager sent by the Charity Commission, amid concerns over governance and management.

Guy Hollander, from accountancy firm Mazars, has been appointed at Hope House School Limited. The charity runs Hope House School, an independent school for five to 19-year-olds with autism spectrum disorder in Newark.

Interim managers are sent into organisations when the Charity Commission identifies misconduct or mismanagement, or if there is a need to protect a charity’s property.

An inquiry into Hope House was opened last October, and sought to examine regulatory concerns about the governance of the charity and whether the trustees had exercised sufficient oversight and control of the charity.

The investigation also looked into the adequacy of financial controls, and whether funds had been properly spent on the objects of the charity.  The management of potential conflicts of interest and connected party transactions was also probed, and officials looked to see “whether there has been unauthorised trustee benefit”.

Hollander was appointed on August 20.  He has taken on “full control of the day-to-day management and administration of the charity” from the current trustees, and will remain in place “until the commission makes a further order”. According to the commission, Hollander intends to keep the school open for pupils, all of whom are “faced with a wide spectrum of autism”.

“We were not satisfied that the current governance and administration arrangements were adequately meeting the needs of this charity,” said Harvey Grenville, head of investigations and enforcement at the Charity Commission. “This appointment is an important protective measure for the charity and those it was set up to help.

“Part of the interim manager’s duties will be to establish the viability of the charity and determine the most appropriate option regarding its future. He is tasked with ensuring that the charity continues its service provision while he completes his appointment.”