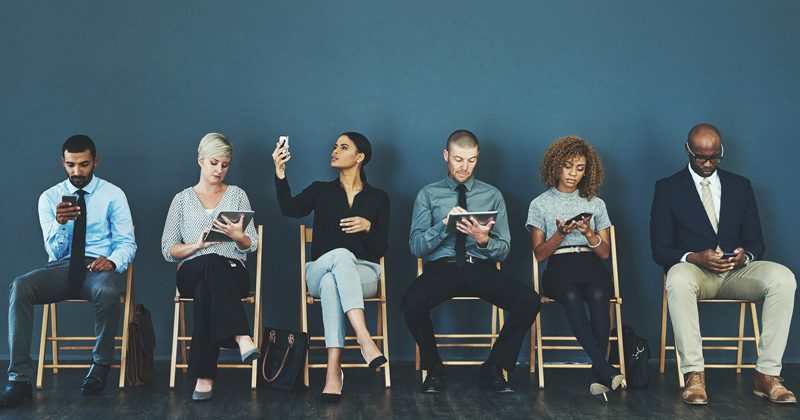 A new multi-million pound government scheme will seek to bring more “career changers” into the classroom.

The Department for Education recently invited organisations to tender for two teacher recruitment and retention support services, with contracts totalling £20.5 million between them.

The first contract, worth around £13.5 million, is for a company to “aid the recruitment, transition, training and retention” of career changers – professionals in other industries who want to move into teaching.

A DfE spokesperson said the new programme “builds on the experience of Now Teach to help with recruitment and training of new teachers”.

The remainder of the £20.5 million will be spent on an extension of the DfE’s existing maths and physics chairs scheme, which sees post-doctoral researchers placed in schools.

Officials say they want to “increase the flexibility of the programme to include both School Direct (fee) and School Direct (salaried) teacher training routes to give schools and participants more choice”.

The scheme, run by Researchers in Schools, is currently only on offer on the salaried route.