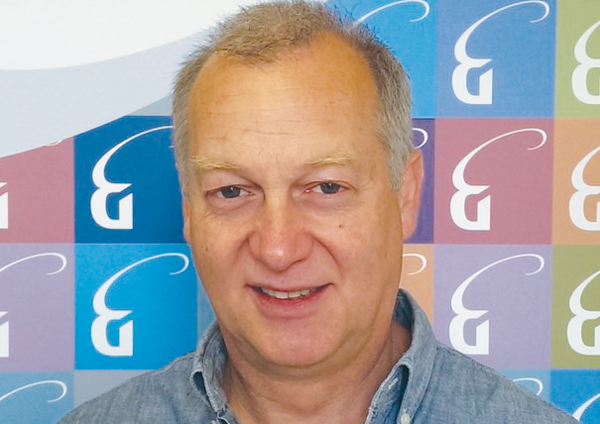 Schools will be able to excuse up to 10 per cent of pupils from studying the full slate of English Baccalaureate subjects under proposals set out in a consultation on the measure.

Following Nicky Morgan’s announcement that the government wants 90 per cent of pupils to study the EBacc, the government has published details of its plans to enforce the target by making it a headline measure for Ofsted.

In the document, the government proposes the EBacc becomes the “default option” for all pupils, but schools should be able to determine the “small minority of pupils for whom taking the whole EBacc is not appropriate”.

It comes after the government denied it was retreating from a previous suggestion that all pupils should take part.

But concerns about the impact of the EBacc on more creative subjects continue to be raised, despite government figures showing the number of entries to arts subjects among pupils at the end of key stage 4 (KS4) has only dropped from 618,437 in 2013/14 to 612,348 in 2014/15.

Under government criteria, the figures do not include design and technology (DT), because it is not considered an arts subject – but the Design and Technology Association says the figures would paint a different picture if they were included.

Andy Mitchell (pictured above), the association’s assistant chief executive, points to figures from the Cultural Learning Alliance showing a 29 per cent fall in DT entries at GCSE in the past five years, from 287,701 in 2010 to 204,788 in 2015.

Mr Mitchell told Schools Week: “I think the [government’s] tables have been created to demonstrate EBacc is not adversely affecting arts subjects. Including DT statistics would significantly impact on their tables so they would not wish to include them.”

He said the downward trend in DT entries began 10 years ago after the subject stopped being compulsory at KS4, but the effect of the EBacc was “undoubtedly having a further radical effect”.

A government spokesperson said its reforms of DT gave young people the opportunity to “gain exciting qualifications that align with cutting edge practice and industry”.