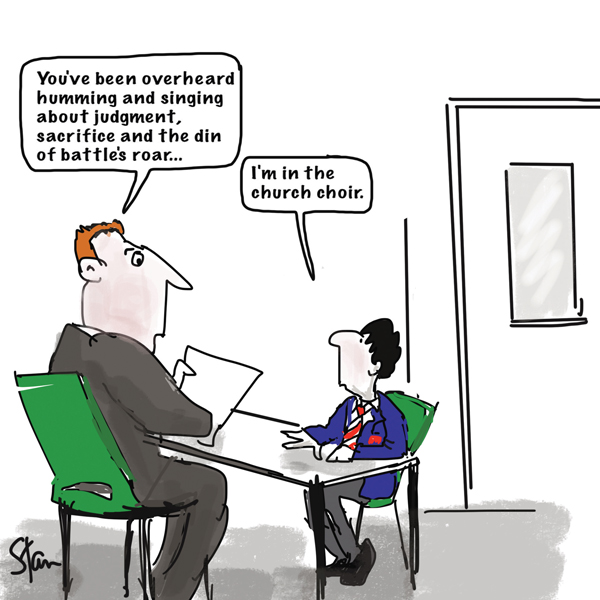 Teachers are making “knee-jerk” referrals of pupils they feel may be at risk of radicalisation because they are afraid of falling foul of new terrorism reporting laws, experts say.

The number of referrals made from the education sector to the government’s anti-radicalisation scheme, Channel, has soared from 20 in 2012/13 to 424 last year.

But experts say that an “uncomprehensive” roll-out of training means teachers lack an understanding of when pupils should be referred. They have been legally bound since July to “take steps to prevent people from being drawn into terrorism”.

Zafar Ali, chairman of governors at IQRA Slough Islamic Primary School, in Berkshire, said: “There is little training given to teachers about what forms of radicalisation there are, and what the signs are. So you are getting this knee-jerk reaction because schools are so scared that if they don’t make a referral, they will be found wanting.”

Mr Ali, who provides radicalisation safeguarding training in schools, added: “The lack of knowledge and understanding of radicalisation [in schools] is . . . stifling freedom of speech to dangerous levels now.”

The Channel programme was rolled out in 2012 to provide early support for people identified as being vulnerable to radicalisation. Any referrals are assessed by a board of Channel officers who decide if specialist intervention support, such as de-radicalisation sessions, are needed.

However Jonathan Russell, political liaison officer at the Quilliam Foundation, a counter-extremism think tank, said the board threw out four in five referrals — putting pupils through a potentially traumatic experience that could be averted by better trained teachers.

“Educating, rather than keeping pupils under surveillance, is the key. A much smaller number [of people] will need to be referred and teachers will need to have a better understanding.”

But he said current training had been “slow and uncomprehensive. The urge from me is for training on what constitutes extreme behaviour.”

However, half of those referrals now come from education – up from just 8 per cent to 50 per cent, which means more than two pupils are now referred every school day.

The rise comes amid high-profile media coverage of radicalisation and schools, such as the Trojan Horse affair in Birmingham and three teenage pupils at Bethnal Green Academy, east London, fleeing to Syria.

Amy Cook, a senior researcher who specialises in safeguarding at school support service The Key, said this had led to a “heightened awareness.

“The rise in referrals doesn’t necessarily mean that more children and young people are being radicalised, but that school staff are now clearer about what to do if they are worried that a pupil is at risk.”

The Department for Education said it was working with the Home Office to investigate what additional support schools needed to help to tackle radicalisation.

A spokesperson said: “Teachers are well placed to identify concerning behaviour among their pupils and we expect schools to take proportionate steps to protect them from the risks of extremism and radicalisation.”

More details about safeguarding procedures can be found here.