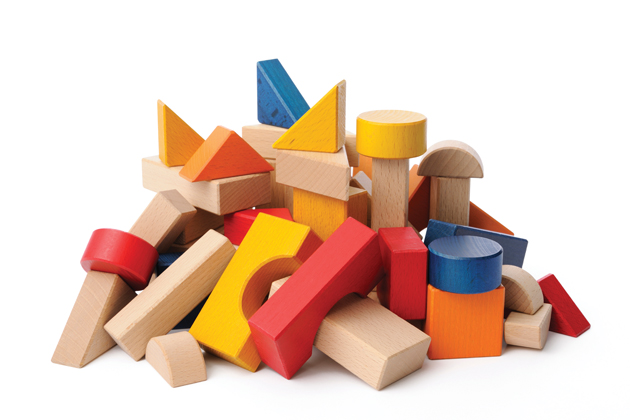 Two universities have pulled their early years teacher training courses just five months before the start of the next academic year.

The University of Winchester and Leeds Beckett University have dropped their provision for early years teacher status (EYTS) from September.

In January, Schools Week reported warnings from the sector about a shortage of applicants and potential closures of university courses.

Forty-three providers are collectively expected to recruit 2,000 graduates to start training from September.

The government has encouraged schools to branch out into early years provision, with childcare minister Sam Gyimah calling for “joined-up provision” through school-led nurseries, in 2014.

A lack of applicants has been attributed to the fact trainees must have the same qualifications as those hoping to gain Qualified Teacher Status (QTS) – a degree, at least a C grade in English, maths and science GCSEs, and success in a numeracy and literacy test.

But EYTS does not guarantee the same terms and conditions as QTS. There is no set pay scale and some providers pay wages for only 35 weeks a year, rather than an annual salary.

Deborah Lawson, general secretary of Voice the union, said: “The fact functional skills or some form of equivalent assessment is not an accepted qualification for the course for people already in the sector is going to have an impact on those progressing through the system and seeing childcare as a viable long-term career prospect.”

A spokesperson for the University of Winchester said: “We have not taken any long-term views at this stage about the early years course.

“We have a very popular primary course at both undergraduate and post-graduate level and we will focus on that.”

A DfE spokesperson said: “It is always disappointing when providers stop offering courses, but with more than 35 providers around the country we are confident that we will continue to recruit high-calibre candidates to the sector.”