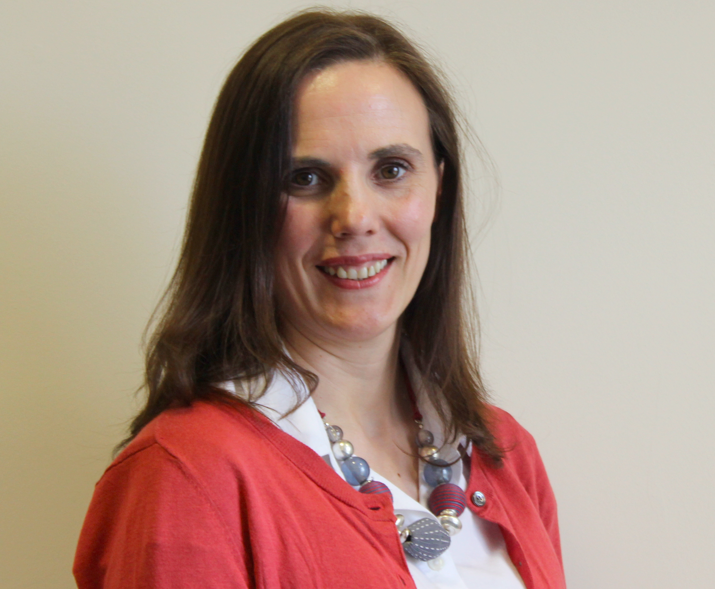 The trust announced today that Rowena Hackwood, a trustee of academy chain Reach2 and former education director at Capita, has been appointed chief executive.

She takes over from Wendy Marshall, who Schools Week revealed in March had resigned from her post – along with the trust’s chair Lord David Blunkett, and two other senior staff.

Ross said that Hackwood had a “strong values base” and was “passionate about achieving the best possible outcomes for children and young people”.

“Rowena was able to show her ability and commitment to building outstanding teams, drawing the best out of her colleagues so that we are in the strongest position to focus on, and achieve, our collective goals.”

According to LinkedIn, she’s been managing director since January of Public Leaders, a firm that works with trusts, charities and councils to “operate in a business-like way, whilst also remaining true to their moral or ethical purpose”.

Before that Hackwood was transformation director at Capita Business Services.

The appointment comes at a pivotal time for the trust – one of the country’s largest.

It was revealed in March that DRET was facing “financial challenges” and had consulted on plans to cut up to 40 jobs under a £1 million cost-saving drive – prompting unprecedented intervention from eight unions.

But Hackwood, who will take on the role in June, said it is an “exciting time to join DRET and shape the trust’s journey towards providing an outstanding education for every child in our network”.

“We have some solid foundations to build on, and I am looking forward to working with the Trust’s senior team to deliver on this commitment.”