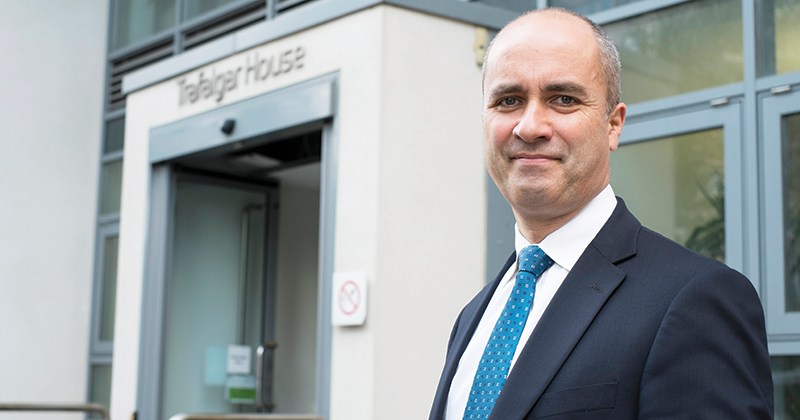 The civil servant will replace outgoing commissioner Sir David Carter in September, but has only been appointed on an interim basis for six months, retaining his regional duties at the same time.

The temporary appointment will “provide continuity for academies across the country when Sir David Carter retires from the civil service after four years at the department”, the Department for Education said.

Carter announced his retirement in April, claiming he was going for a mixture of personal and professional reasons. The Department for Education has since announced sweeping reforms to the school improvement role played by the schools commissioners group.

Wish @RSC_SESL all the best as Interim NSC. It is a fantastic job leading such a great team and he will do it brilliantly

A career civil servant, Herrington has worked at the Department for Education since 2006, apart from a brief sabbatical at consulting firm Capgemini in 2010.

Starting out as a deputy director, Herrington ended up running the DfE’s academies group before he became a regional schools commissioner in 2014.

He is a governor at Goodrich Community Primary School, south London.

“I’m looking forward to working with the regional schools commissioners in seven other areas of England to build on Sir David Carter’s achievements by continuing to challenge and support school leaders,” said Herrington.