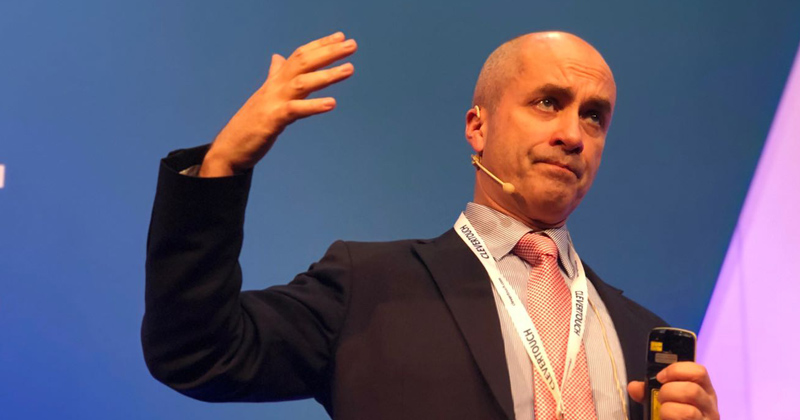 The government has appointed Dominic Herrington as its permanent national schools commissioner.

Herrington, also the regional schools commissioner for south London and south east England, was appointed on an interim basis last September to succeed Sir David Carter, but will now take on the job permanently.

He will also oversee “operational changes to the work of regional schools commissioners in the coming months to help schools, academy trusts and local authorities work with them by creating an even more joined-up team in each of the eight RSC regions”.

The Department for Education today insisted the operational changes do not amount to a change in policy and would not comment further.

Today’s announcement comes after Damian Hinds, the education secretary, moved to clip RSCs’ wings last year. The education secretary ruled that the commissioners would no longer be able to send their staff in to schools, amid concerns they were conducting “shadow inspections”, in conflict with the role of Ofsted.

Herrington said he had “thoroughly enjoyed working with academy trusts” in his first eight months in the job, and is “very much looking forward to continuing to work with the team of regional school commissioners – helping them to support and challenge school leaders to deliver the best possible education for children right across England”.

A replacement for Herrington in the south London and south east England region will be appointed, the DfE said.