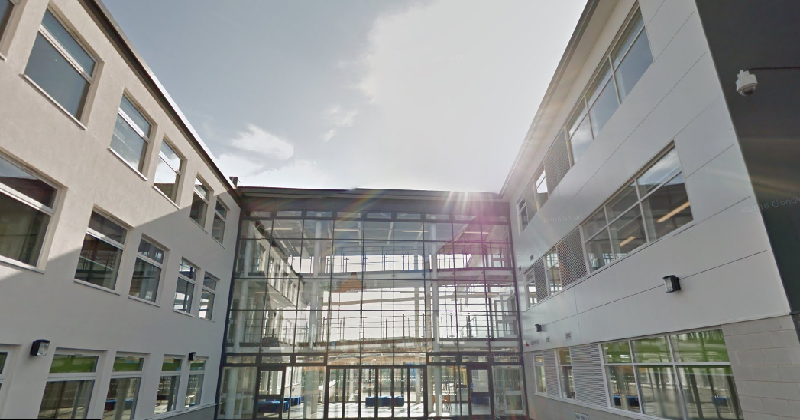 A single academy trust will have its government funding terminated for good after its only school was plunged into special measures and also left a pupil behind on a school trip.

Discovery Learning, which runs the specialist science and technology Discovery School in Newcastle, will have its government funding cut off on 31 August.

Janet Renou, northern regional schools commissioner, wrote to the chair of trustees to say the decision was made after a government warning notice in May was promptly followed by an ‘inadequate’ Ofsted judgment published last month. 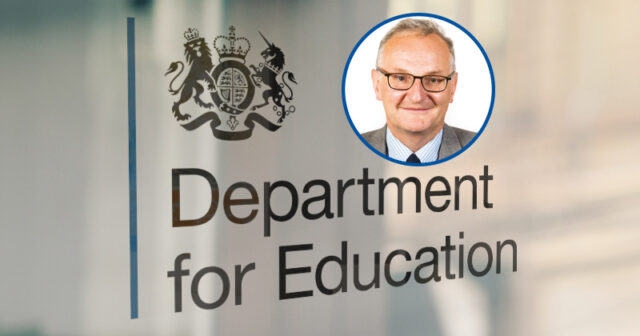 READ MORE: Free school that left pupil behind on school trip to close

Slapping the free school with the lowest grade in all areas, inspectors said leaders had failed to make “any meaningful headway in tackling the school’s structural and operational issues.”

The “promotion of British values” has been neglected and teaching “fails to engage and inspire pupils”.

It was the second time the school had been placed in special measures, after an inspection in May last year found the school taught no humanities, arts or modern foreign languages whatsoever. Inspectors added it was  “unacceptable that there is no teaching of physical education.”

The trust then also launched an urgent review of its safeguarding procedures after a pupil was left in London following a school trip to the capital in March. The 14-year-old was left at King’s Cross station when the rest of his group boarded the train.

In her letter to the chair published today, Renou said she was still “not convinced the academy would have had the capacity to ensure the safety of all pupils”, had it not been for the government’s “scrutiny and interim support.”

The trust was supposed to give “written representations” to the government following a threat to terminate its funding by a deadline in June, but in her letter Renou noted that “no representations have been received.”

As of last month, the closure of Discovery School brings the total number of mainstream free schools to have closed or announced closure since 2010 to eleven.

A Newcastle city council spokesperson said it has supported pupils from the city, who made up 48 per cent of the school’s pupils, to find a new school place beginning in September.