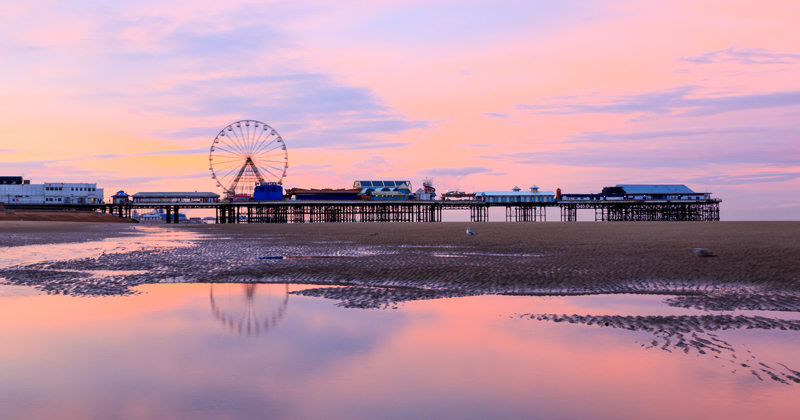 Disadvantaged pupils who live in coastal areas achieve about three grades lower at GCSE than those living in non-coastal locations, new statistics from the DfE have revealed.

A report published today found the attainment gap between poor and well-off students was the smallest in cities.

Disadvantaged pupils had the lowest attainment and progress in schools in hamlets and isolated dwellings, achieving about six grades lower than those living in cities.

But the research warned that, given the relatively small number of disadvantaged pupils who attended schools in villages, hamlets and isolated dwellings, the results should be interpreted with some caution.

Disadvantaged pupils are classified as those do, or have, claimed free school meals at any time in the last six years, children who are in the care of the local authority for a day or more and those who have been adopted from care.

The DfE research looked at how key stage 4 attainment and progress for pupils varies with the geographic location of the school they attend.

Overall, attainment and progress for all pupils was higher for those attending schools located in non-coastal areas. But living in a coastal area exacerbated the divide between advantaged and disadvantaged students.

The research doesn’t explain why there is such a gap between advantaged and disadvantaged pupils in coastal areas.

But researchers have found that a lack of access to externally-funded educational interventions can lead to schools in coastal communities feeling isolated.

Ministers have launched initiatives to target isolated areas, with Blackpool, Hastings and West Somerset among the DfE’s 12 “opportunity areas”, meaning they get extra funding for school improvement and teacher recruitment.

Even when London was excluded from the analysis, it was found that disadvantaged pupils, on average, had higher attainment and progress in cities than villages.

Schools Week reported earlier this year that research by think tank LKMco suggests that the correlation between the background and attainment of pupils is strongest in rural areas, presenting a challenge to schools struggling to break the link between deprivation and achievement.