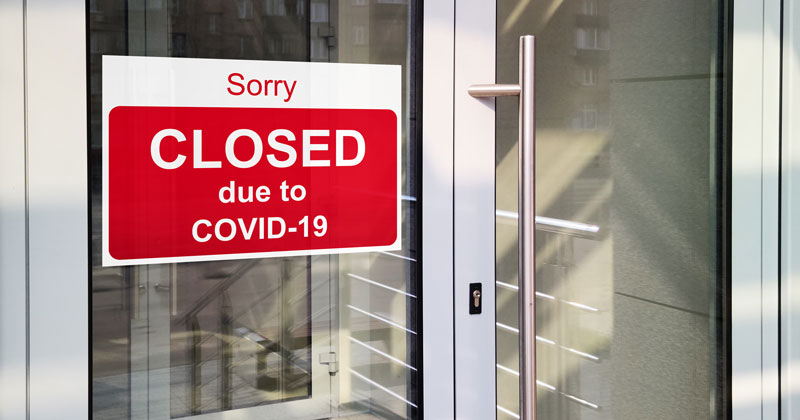 The government will produce a baseline assessment detailing the scale of catch-up needed for pupils after coronavirus closures – without making children sit more tests.

Renaissance Learning has won a government contract worth up to £143,000 to measure the full extent of lockdown learning losses.

The firm will analyse data from schools already signed up to use its Star Reading and Star Mathematics assessments this year, and then compare that to previous results to produce a catch-up baseline.

It means that schools won’t be expected to run further tests – which was one of the options under consideration.

The government said the study help “target [catch-up] support across the system”, however a final report of the findings might not be published until October next year.

The Department for Education said the research will be based on a “large sample” of pupils from years 1 to 11, but hasn’t said exactly how many children will take part.

A previous study by Renaissance, which found the attainment gap had widened by up to 52 per cent among primary pupils, was based on the findings of just 2,000 year 3 and 3,900 year 5 pupils taking the Star assessments (computer-adaptive tests that schools use to help plan teaching and monitor progress).

The analysis had a far larger number of respondents among secondary schools, with over 24,000 year 7s and 8,600 year 9 pupils.

The government hopes the study will help officials understand how particular groups of pupils have been affected by time out of school.

The contract also states the survey will attempt to find key patterns such as how schools have identified the scale of lost learning, which interventions work best and how the £650 million catch-up fund cash is spent.

Under the contract, Renaissance will provide the department with weekly progress updates and interim reports. The DfE said it will “use all reasonable endeavours” to agree a final report with Renaissance no later than October 15, next year, before it can be published online.

The firm has also said it has remote assessment guidelines in place should pupils be sent home where schools are put in any sort of lockdown.

If such closures “compromise” the research, though, the parties will discuss whether to continue with slightly altered research questions, pause or terminate the study. But this is deemed a “low” risk.

Another risk highlighted is a reduction in sample size, for instance with schools not completing the baseline assessment due to phased reopening.

In this case, Renaissance said it would instead analyse a random sample of the 2020-21 group, then match these with “similar” pupils in previous years.

Fears over pupils not carrying out the assessment under exam conditions are also said to be “low risk”.