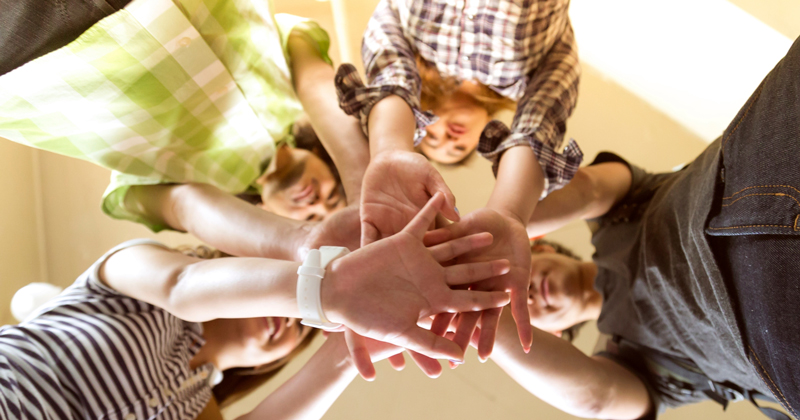 The government will invite bids for a special wave of free schools for excluded pupils and those with special educational needs this year.

Thirty-nine AP free schools have opened since 2010 with another 19 in the pipeline, but the DfE expects many more to open from 2020 onwards under the new plans.

The announcement of the free schools wave is part of a wide range of measures aimed at improving outcomes for excluded pupils.

The first phase is a research programme which will gather evidence into AP practices across the country, including how to design and scale the new dedicated free schools wave.

Ministers also announced that an exclusions review will be led by former education minister Ed Timpson. The review will look at how exclusion practices vary across schools. A £4 million pot to fund “innovative” projects that return excluded pupils to mainstream schools was also announced.

For its AP research programme, the DfE will engage with every local authority, 300 schools and 250 AP providers, as well as a cohort of parents and pupils. The findings from the research will be published in autumn 2018, and will direct the next steps in “AP reform”. More details on the free schools wave will come out this summer.

The DfE “will work with the Teaching Schools Council” to understand how both AP and mainstream schools can improve the AP sector’s quality of education.

Schools will be supported by the government on how to support pupils with additional needs, particularly around better systems for managing poor behaviour. Poor behaviour is a “leading reason” pupils are excluded or sent to off-site alternative providers, says the document.

Allowing schools to hold same-day detentions has helped give schools the tools to tackle poor behaviour, but “there is more that can be done to help schools to adopt effective whole-school approaches.”

The DfE would like to see schools apply for funding from the Teaching and Leadership Innovation Fund to trial “centralised expertise and systems for extreme behaviour, for example centralised detention systems.”

A stakeholder group will also be set up to bring together leaders with experience of working in or with AP settings, who can help with the design and delivery of the reforms.

The report also notes that initial teacher training requirements have been changed so that AP academies, free schools and PRUs can train new teachers.

However, no mention is made of reviewing accountability measures, which AP experts have said are a main reason for the ongoing rise in exclusions.

A commitment in the government’s white paper Educational Excellence Everywhere to make schools accountable for the exam results of pupils they exclude is also referenced but not made concrete.

But the most recent document does not confirm this commitment, merely stating that “schools must play their part, and work in collaboration with AP providers and local authorities, to take more responsibility” for excluded pupils.