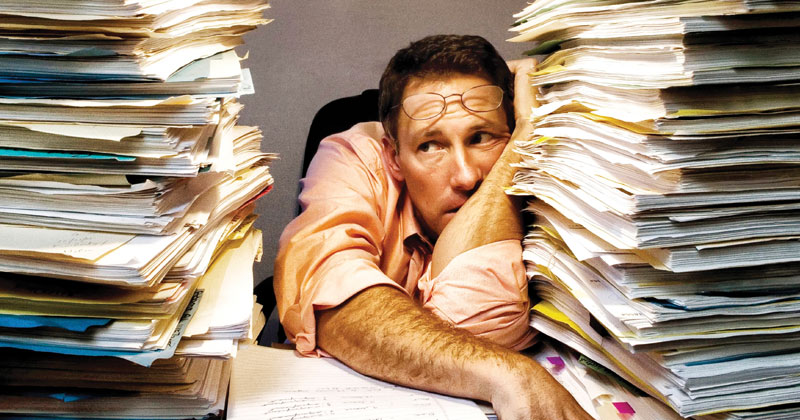 Teachers and school leaders don’t see eye-to-eye on workload, according to a government survey which shows less than half of school staff feel their workloads have become more manageable.

The Department for Education surveyed 836 leaders and over 1,000 teachers last winter, to gather views on topics including curriculum, workload and professional development.

Although almost all school leaders (99.5 per cent) said their school had taken action to reduce workload, 33 per cent of teachers said it had made no difference to their workload, while 17 per cent claimed no action had been taken at all.

Furthermore, just 48 per cent of school leaders and teachers combined felt that their workload had become more manageable in an average week as a result of actions taken by the school, with only eight per cent describing it as “much more manageable”.

Ahead of the release of the full report this morning, the Department for Education published a handful of statistics from the survey, focusing solely on the more positive views of leaders.

In a statement issued at the time, Damian Hinds celebrated the findings, saying it was “hugely encouraging to see school leaders having the confidence to do away with those unnecessary tasks that are stopping teachers from doing what they do best”.

But the full responses from teachers paint a different picture.

Last month, a teaching and learning international survey carried out by the OECD showed teacher workload in England has increased.

And despite concerns about a lack of consequences for schools who refuse to comply with the Baker clause – a law that says secondary schools must invite technical education providers in to speak to pupils – the survey found that 95 per cent of secondary schools reported arranging a visit from at least one technical provider in the last year.