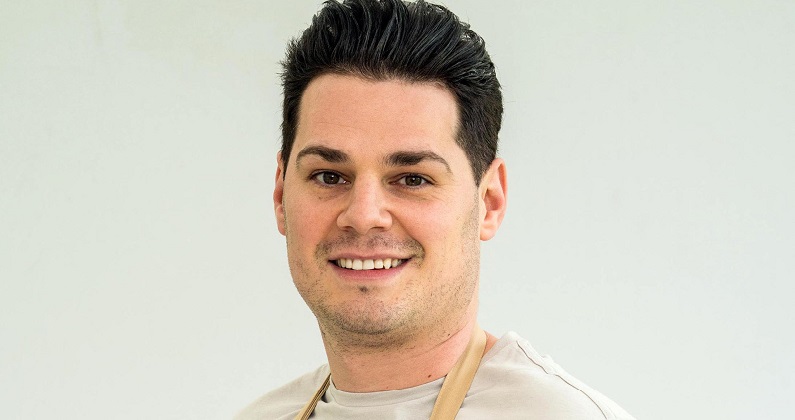 A Department for Education civil servant and part time techno DJ is one of the contestants on this year’s Great British Bake Off.

The DfE’s Luke Thompson was one of 12 contestants to enter the famous baking tent during the first episode of the new series, which aired yesterday evening.

The 30-year-old was introduced by presenter Noel Fielding, who said: “By day, he’s a civil servant for the Department for Education. By night, a DJ on the Sheffield club scene.”

The DfE confirmed a civil servant was taking part in the popular television show, but would not say what Thompson did in the department. 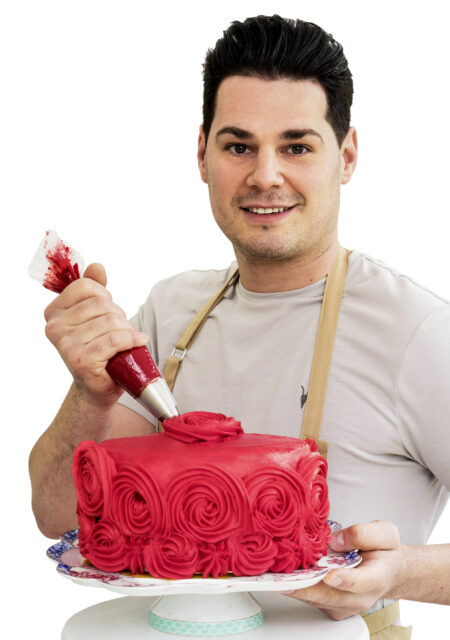 In a Q&A with Channel 4, Thompson revealed that he found out his application for Bake Off had been successful while he was at work.

“I went into a meeting room at work when I took the call and when they said I was on the show I thought they must have dialled the wrong person as things like this don’t happen to me.

“I then had to walk about out into the office acting all normal like it was just any other phone call and carry on working, when all I wanted to do was just walk out with the biggest smile on my face and tell everyone what had just happened.”

Thompson made it through to the second episode of the hit show after he impressed judges Paul Hollywood and Prue Leith with his biscuit ‘selfie’ inspired by a “mad night out” while on holiday with his friends in Las Vegas.

Thompson is not the first civil servant from the DfE to have a brush with reality television stardom this summer. In June, Zara McDermott, a post 16 policy advisor, took part in ITV’s Love Island.