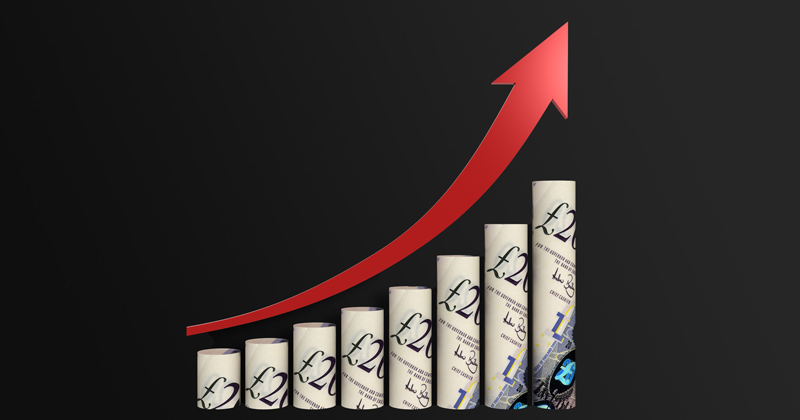 The government has quietly saved £25 million by switching to a system of teaching school hubs, a Schools Week investigation can reveal. Special schools are also being squeezed out in the process.

The Department for Education named 81 new teaching school hubs last month. With six already commissioned, it takes the total to 87. Each one will provide professional development in around 250 schools.

With the loss of funding, some places will inevitably go to the wall

The hubs model replaces a network of around 750 teaching schools. They will lose their designation – and their government funding – this year.

The government will spend £65 million on the hubs over a three-year period – working out at around £747,000 each. Although individual teaching schools would have received less – £120,000 each over three years – the numbers involved meant the total funding handed out totalled £90 million.

The DfE has not said what the money saved will be spent on.

With funding drying up, teaching schools are now having to adapt the way they work or face closing down. Derby Teaching Schools Alliance, a charitable incorporated organisation, is rebranding as Developing Teachers Schools and Academies. It will continue to offer teacher training, funding for which will sustain its activities.

Deborah Outhwaite, from the alliance, said teaching schools had “seen the writing on the wall and done different things”. For example, some have merged with school-centred initial teacher training providers.

But Outhwaite told Schools Week she feared that some of the organisations may not be able to adapt: “Maybe some schools will manage to do that, but certainly smaller organisations, with the loss of funding, some places will inevitably go to the wall.” 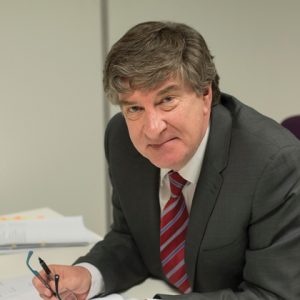 One of the main differences between teaching school hubs and teaching schools is that they do not have a focus on school improvement. The government has made clear that it expects multi-academy trusts to fulfil the improvement role.

Sir David Carter, director of system leadership at Ambition Institute and a former national schools commissioner, said the hubs would have a “brokering, facilitation and overview role which I think in theory should work better”.

Richard Gill, chair of the Teaching Schools Council, said the role of teaching schools had become “far too broad”. Expansion of academies along with new designations such as research schools and curriculum hubs meant “the school improvement space had become saturated”.

“Having a focused agenda is the right move”, he added.

Many hubs are in big trusts

Although each new hub is linked to an individual school, many are part of larger trusts. Star Academies, ARK Schools, the Harris Federation and United Learning are among the big-hitters with schools on the list.

Of the 81 teaching school hubs, just five are local authority maintained, while the rest are academies. Five of those chosen are also selective schools.

Hannah Wilson, a leadership consultant and former headteacher who worked closely with a number of teaching schools, fears the government is trying to impose its preferred teaching approaches.

“We’re creating more control and we’re squeezing out what creativity and diversity there perhaps was,” she warned.

Only two special schools and one alternative provision school feature on the list of hubs, making up just 3.4 per cent of the total. Of the 735 teaching schools still in operation as of last December, 77 were special schools and six were AP (11.3 per cent).

Ali Ashley, from the Special Teaching Schools Network, fears that special schools were at a disadvantage during the application process because they were dealing with higher attendance rates than mainstream schools.

The proportion of hubs that are AP is actually slightly higher than it was for teaching schools – 1.1 per cent compared to 0.8 per cent – but concerns remain. Debra Rutley, head of Aspire AP, warned a lack of representation meant mainstream schools would lose “access to the expertise and tailored offer that the AP sector can give”.

A DfE spokesperson said hubs would benefit from a “range of funding” beyond their grant, including money to deliver the early career framework and national professional qualifications.

“Each hub will receive significantly more funding than teaching schools, meaning a far greater impact that will help schools both now and in years to come,” they added.