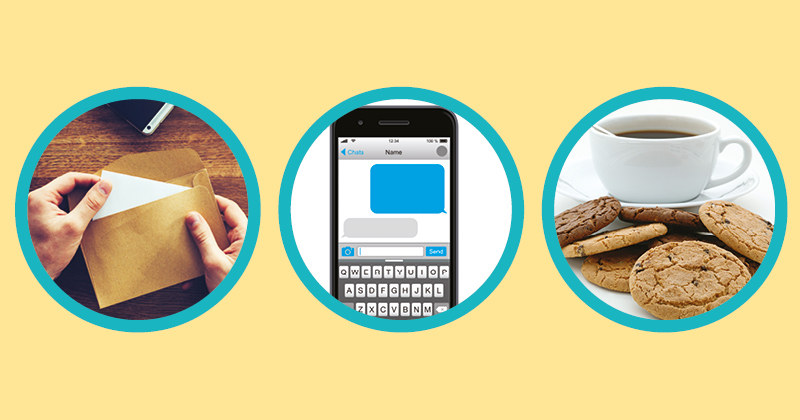 The Department for Education is recruiting a team of “behavioural insights” experts to aid ministers in their policymaking decisions.

The move is aimed at changing the “culture” of the department with psychology specialists applying behavioural science from the start when new policies are developed.

David Cameron set up the first government behavioural insights team (BIT) as part of the Cabinet Office. It later became a social purpose company jointly owned by the Cabinet Office and charity Nesta, and became unofficially known as the “Nudge Unit” as it used experiments to determine how small changes in public policy could improve behaviours – for example, sending text messages to court debtors reminding them of the need to pay reduced by half the need to send bailiffs to collect the cash.

The department has posted job ads for a permanent behavioural insights manager and an adviser, with salaries of up to nearly £59,000

The department has posted job adverts for a permanent behavioural insights manager and an adviser, with salaries of up to nearly £59,000 and £42,500 a year respectively. It is expected this team will also manage a relationship with the existing behaviour insights team.

Zhi Soon, director of BIT’s productivity team, welcomed the department’s decision to create its own team.

He told Schools Week: “Behavioural science and education is an area full of potential, so it is terrific to see education setting up a behavioural insights unit.

“BIT has run successful behavioural insights projects with the department in the past, and is working with it to help to set up and support the new unit.”

In November, BIT released its annual report for 2016 that revealed how school leaders could use letters, texts – and coffee – to “nudge” pupil behaviour.

At a seminar in central London after the release of the report, Raj Chande, an economist and head of schools and early years at BIT, explained the results of “insights” from experiments run by the company.

During a trial at Bridge academy in Hackney, east London, truanting pupils improved their attendance when a letter home listed the number of learning hours missed.

A second trial on increasing pupil conversations with their parents used weekly texts home with questions such as “Ask Anita why you can’t hear a scream in space”. More than half of pupils said they wanted it to continue – showing “deep down, kids want their parents to ask and care”, Chande said.

The department’s job adverts say the new team will “ensure that behavioural insights are at the heart of our strategic policymaking process”.

Based in the department’s strategy unit, the team will be required to develop policy ideas that address the department’s “biggest priorities”, while leading on changing the department’s “culture” and working with the its policy teams and analysts to commission primary research, trials and interventions to draw on behavioural insights to “improve our education and children’s services”.

Zhi Soon said the new team, if used effectively, would go a long way to create better policies in the future.