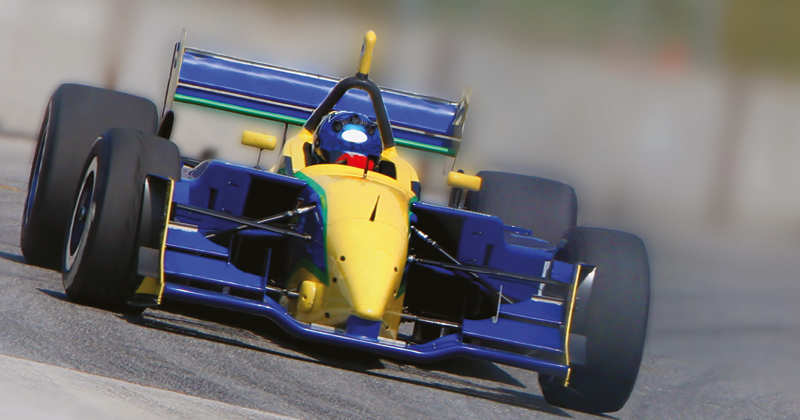 The government is to stump up thousands of pounds in travel costs to send children from a closing university technical college to another 20 miles away, according to the leader of the failed institution.

Daventry UTC announced in December that low student numbers would force it to close this August.

The “new technologies” specialist institution in Northamptonshire said it would work with local education providers to “bring about a smooth transition for existing students”, including transferring them to Silverstone UTC, an engineering specialist school based in the famous British motorsport racing ground.

But parents were concerned about the costs of sending their children to the college.

Silverstone UTC currently offers transport services for pupils who need it, with costs paid by parents. A service that goes directly from Daventry to Silverstone would normally cost £1,400 a year for each pupil. If half of Daventry’s current pupils transfer, the total cost will be more than £100,000.

However, the Daventry principal Russell Ball told Schools Week that the Department for Education (DfE) has told Daventry parents it will cover the extra costs.

If half of Daventry’s current pupils transfer, the total cost will be more than £100,000

“The DfE has made it clear that when the time comes for students to transfer then their costs will be met by the department. There is no question of Silverstone having to pay for the travel, nor for the parents,” he said.

School to home transport is traditionally the responsibility of parents and the local authority, but Ball said these were extreme circumstances.

Neil Patterson, principal of Silverstone, added: “Obviously moving from Daventry to Silverstone UTC is not a choice the parents expected to make, therefore for them to have to bear the costs of that additional transport would be a little unfair. It is brilliant news the department has agreed to do it.”

The department declined to confirm or deny the promise of additional funding.

Patterson said the two organisations have “aligned” their curriculums to ensure a smooth transfer.

The extra pupil intake is welcome news to Silverstone as other UTCs face a string of financial troubles, mainly because of low pupil numbers.

Daventry is the sixth UTC to close or announce closure since the project launched five years ago.

The announcement followed the closure of UTCs in Hackney and the Black Country in 2015, and in Lancashire and Bedfordshire earlier this year.