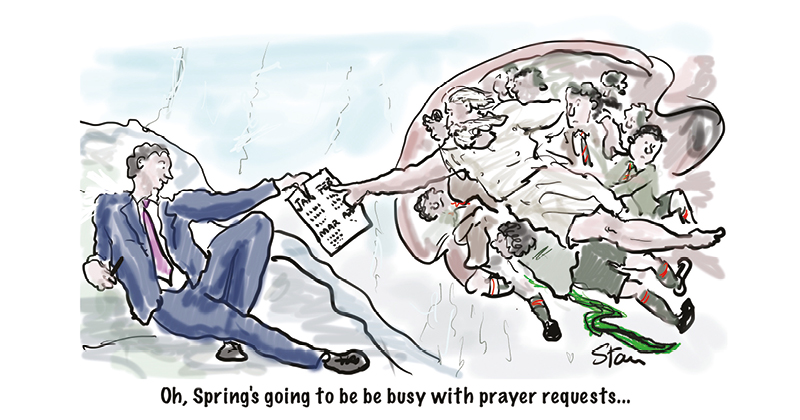 The government has rejected a bid to open a Jewish free school in London after criticising its plans to dedicate 20 per cent of learning time to faith-based education.

The application from Barkai college to open a new five-form entry secondary in north-west London was thrown out by the Department for Education (DfE) after officials claimed the amount of religious education would be “disproportionate” and that the school would not provide a “broad and balanced curriculum”.

But the ruling raises questions about the government’s approach to considering faith free-school bids, especially in the context of a recent consultation that proposes the relaxation of admissions rules.

A bid for another Jewish free school, Kavanagh college, has also been rejected in recent weeks, but the reasons for that decision are not yet public.

According to the Jewish News website, Barkai was proposing that pupils in years 7 and 8 have three in 30 lessons for religious studies and another three for Hebrew, with optional GCSEs in those subjects from year 9.

Barkai’s chair, told Jewish News that there was “no point in having Jewish schools without Jewish education

But the DfE said the amount of time dedicated to faith-related studies was “disproportionate compared with the time allocated for core subjects”, the website reported.

According to the government’s guidance, modern Hebrew counts towards the EBacc school performance measure because it is considered a modern foreign language. It is not known if Barkai intended to teach to that framework.

The rejection follows an announcement that ministers want to change rules around faith-based admissions to free schools in over-subscribed areas to allow more new Catholic schools.

However, some commentators say the government’s approach to reviewing free school proposals is making it hard for new Jewish schools to open.

Writing in the Jewish Chronicle, the journalist Simon Rocker said it was “hard to fathom the DfE’s thinking” given that strict orthodox schools already open in the state system “allocate more time to Jewish studies than Barkai was proposing to do.

“On the one hand, the government professes to encourage faith schools, which it sees as a force for good, but on the other it seeks to curb religious insularity,” he said.

According to guidance issued by the New Schools Network, founders wanting to open faith-designated free schools have to include details of the “proportion of time spent studying RE or faith-related subjects”, as well as alternatives for pupils of other faiths.

But Schools Week understands there is no hard and fast rule on the time that can be devoted to religious study.

Eve Sacks, Barkai’s chair, told Jewish News that there was “no point in having Jewish schools without Jewish education.

“If a school offering a similar amount of kodesh (religious studies) as other top performing mainstream Jewish schools gets refused, the question for the DfE must surely be what is an acceptable amount and balance for the government?”

Schools Week understands that both schools can resubmit their applications for the next wave of free school bids, thought to be planned for the spring.