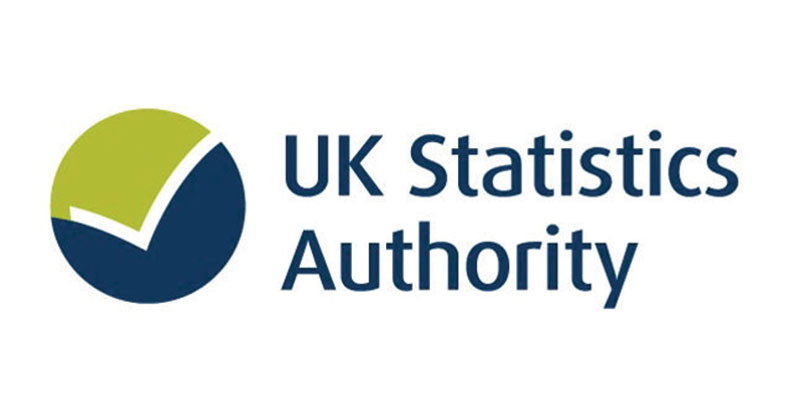 The Department for Education has been cautioned by the UK Statistics Authority for delaying data releases and providing unclear information to the public.

It has been censured in particular for the way it published data on academy transfers, reported extensively by Schools Week. The “extended timeframe between promising the release of data and its publication was excessive and left DfE open to criticism on its release practices”, according to Ed Humpherson, the UKSA’s director for regulation.

A letter sent to the department today has advised officials working on statistics to “publish development or work plans for new and existing statistics, especially those cited in Freedom of Information responses, indicating likely release dates where feasible”.

The department will now be monitored “in the coming weeks and months” by the statistics watchdog to ensure appropriate actions are taken to improve the quality of its data use.

The Statistics Authority particularly criticised the DfE’s use of information on free schools.

In a recent press release, the department counted studio schools and university technical colleges as free schools when referring to the number of schools opened, but removed them when citing Ofsted inspections. A revised release has now been published.

The UKSA wants more transparency in the publication of new statistics and consistent messaging regarding the plans.

The DfE should also “review and revise processes” around the release of statistics, “review the procedures for statisticians advising on the content of press releases and other statements or speeches which involve data and statistics, and “ensure a more comprehensive final sign-off by an analyst or statistician is incorporated into this process”.

Humpherson also requested a “greater understanding of the importance of following the principles and practices set of in the code of practice with colleagues in communications and policy within DfE”.