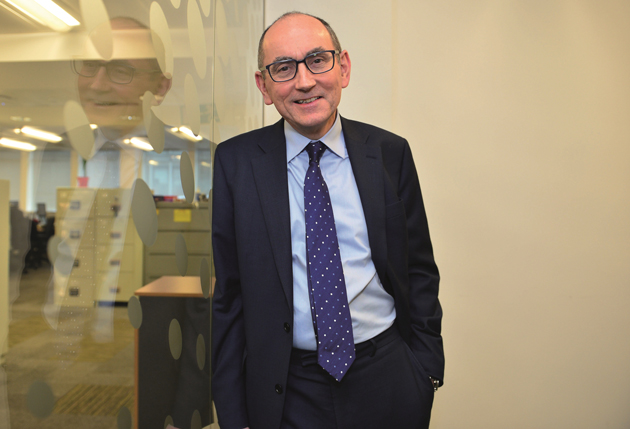 Department for Education chiefs have no idea how many academy sites belong to the government and have said it might be too expensive to find out.

The department currently makes an assumption that land and buildings used by academies belong to the government and records this figure in its annual accounts.

But in 2014, the National Audit Office (NAO) said that it could not determine whether the department’s total value was correct as some buildings were leased or belonged to other bodies, such as religious groups.

The issue formed part of a long list of criticism from the NAO of the department’s accounts, including how it includes the accounts of academies alongside its own although they have different year ends.

It means the department is not complying with accounting principles, something that will be publicly stated each year when auditors check the accounts.

A solution has now been proposed, but permanent secretary Chris Wormald has admitted that his department had it wrong in previous years.

At an education committee hearing into the department’s finances on Wednesday, Labour MP Catherine McKinnell said: “This is not a diminishing issue – it’s growing.”

She added: “For public accountability, it’s incumbent on you to meet that challenge.”

Quizzed about how many academy sites may not belong to the government, Peter Lauener, head of the Education Funding Agency, said: “I don’t have that kind of detail.”

The department sidelined the problem after the NAO’s 2014 report because a solution would have cost between £20 million to £40 million, which was not “value for the taxpayer”.

Mr Wormald said: “We took a positive decision we wouldn’t spend large amounts of public money on that.”

He said potential problems over land ownership should not affect academies while they occupied sites.

But the department was criticised last year for an “unacceptable lack of clarity” over who owned assets on the Durand Academy site in south London.

It followed a public accounts committee grilling of the school’s former executive head, Sir Greg Martin, over management fees paid to his private company that ran leisure facilities on the school’s site. Sir
Greg said the land had been “gifted” from the academy trust to a separate organisation. An investigation by the Charities Commission is ongoing.

Mr Lauener (pictured) said his department was planning a new condition study to unpick some of the land issues.

Richard Calvert, director general of strategy and resources at the department, added: “[It’s about] pinning down the scale of uncertainty. If this is the remaining issue to keep us from clean accounts then we want to get that sorted.”